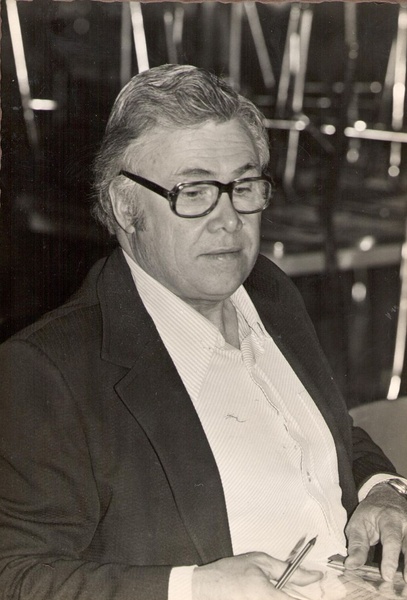 James E. Perkins, age 93 of Stow, passed away at home surrounded by his loving family on Friday, February 24, 2017.

Born in Norwich, Connecticut on April 12, 1923, he was the son of the late Clarence and Edith (Baker) Perkins. James was raised and educated in Norwich, graduating from Norwich Free Academy in 1940. He then enlisted in the United Sates Army and served from November 2, 1942 to January 10, 1946. James served in the African, Middle East Theatre with the 8th Air Depot Group for twenty-eight months. He performed major overhaul and repair in connection with overhaul of airplanes and engine electrical accessories. He proudly served his country and enjoyed his time spent in Africa.

He moved and settled in Stow in 1959. He worked for Dennison for a number of years then moved to the newly formed Design Pak in Marlborough where he worked as the sole engineer designing machinery that produced decorative boxes, jewelry cases and several government coin projects, retiring well into his 70's. In his spare time, just for fun, James developed Packing Tape and worked with doctors on development of Defibrillators.

James loved to tinker and make any machine more sufficient. He enjoyed watching "How It's Made" on the Science Channel and enjoyed YouTube videos to see how things work. He had a passion for making kites and flying them. After retirement, James traveled the world going to Australia, Russia, and Greenland and all over Europe. His favorite trip was with his daughter Susan after her graduation in 1975. The two set off across Country for a month spending time at Niagara Falls, Yellowstone National Park and a number of other states. During this trip he reconnected with his best friend from the service leading to finding most of his unit. This led to their unit meeting annually for a reunion.

He is survived by his daughter Susan Perkins of Stow, his son Steven Pearce and wife Gayle of Shreveport, LA, two grandchildren Jesse and Katelyn Simoneau, his three great grandchildren Kaleb, Alliance and Jonah, as well as his sister Janet Perkins of Preston, CT.