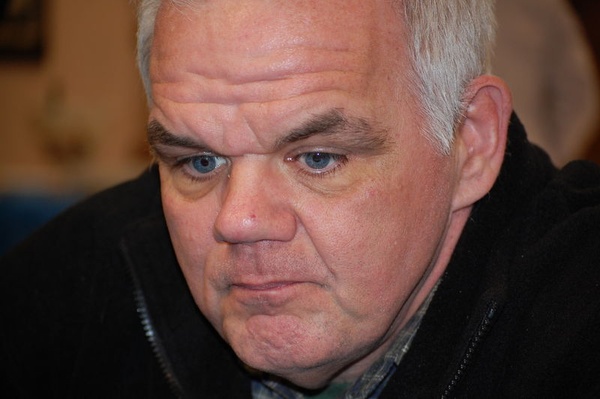 Born in Concord on June 7, 1958 he was the son of the late John and Barbara (Puffer) McGee.

Raised and educated in Maynard, Jim graduated from Assabet Valley Regional Technical High School in 1977. He worked as an automotive mechanic for many years.

He is survived by his brother Jack McGee of Groton, his nephews, Charles Cullinane and wife Meaghan of Portsmouth, NH, Brendan McGee and wife Kara of Stoughton and his niece Kerry McGee and her boyfriend Matthew Kelleher of Groton. He is also survived by his cousin Kerin Horrigan and her husband Ed of Maynard and their children Liam, Kit and Aidan, his aunt Jean Piecewicz of Maynard , as well as his great-nephews Duncan Cullinane and Connor Sweeney and great-niece Neeley Cullinane.

Family and friends will gather for Jim's life celebration on Thursday, Dec. 4th from 5:00-8:00 pm in the Fowler-Kennedy Funeral Home, 42 Concord St., Maynard. His funeral service will be on Friday at 11:00 am in the funeral home. Burial will be private.


Donations in his memory may be made to:
American Diabetes Association
10 Speen Street
Framingham, MA 01701
www.diabetes.org