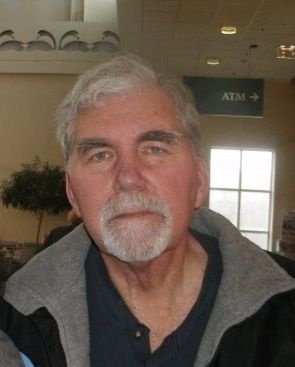 James P. Hebert, age 79 of Maynard, passed away peacefully on Saturday, January 3, 2015 at his residence surrounded by his loving family.
Born in Leominster on July 26, 1935 he was the son of the late Rudolph and Virginia (Ford) Hebert.

Jim graduated St. Petersburg High school, FL in 1953. He also attended and graduated from Boston University, earning a Bachelor of Science degree and Masters of Business Administration. He proudly served his country in the United States Marines from 1955-1959 and Army National Guard of New Hampshire from 1980-1985

Jim settled in Maynard and owned and operated his own business (Mohawk Nurseries and Landscaping). Once retired Jim worked part-time at Napa Auto Parts.

Jim passionately loved the arts, travel and outdoors including skiing and hiking. He climbed mountains around the world and was an active and long-time member of the American Alpine Club. During leisure and retirement he collected stamps and wrote poetry.

He is survived by his children, Judith Hebert of Allen, TX, Michele Hebert of South St. Paul, MN, and Jake Hebert and Meghan Hebert both of Maynard. He is also survived by his granddaughter Brienna Hebert and brother Richard Hebert of Stuart, FL. He was preceded in death by his sisters Norma Welch and Lois Hebert.

Family and friends will gather to honor and remember Jim on Wednesday, January 7 from 5-8 pm in the Fowler-Kennedy Funeral Home, 42 Concord St., Maynard. Funeral Service and Interment will be private.