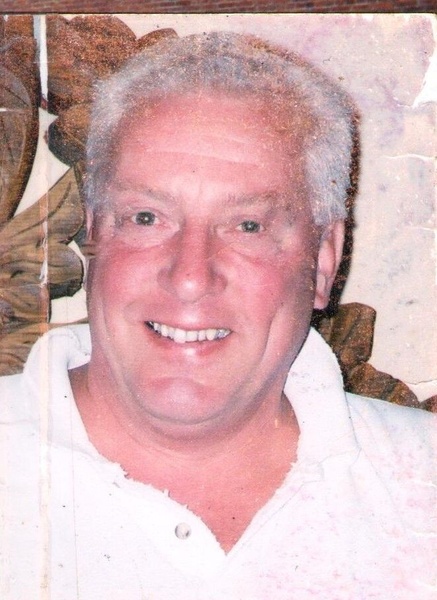 Born in Concord, Massachusetts on December 13, 1948, he was the son of Thruston H. Hammer and the late Bessie (Amidon) Hammer. James was raised and educated in Stow, graduating from Nashoba Regional High School, class of 1965. James continued his education at Dean College and graduated in 1967.

James worked as a general contractor for over twenty years. He was a member of the Maynard Lodge of Elks. James was a passionate fan of the Red Sox, Patriots and Bruins. In addition to his love for watching sports, James enjoyed taking art classes, collecting antiques and gardening.

In lieu of flowers the family requests that a donation be made to Stow Council on Aging, Pompositticut Community Center, 509 Great Road, Stow, MA 01775.