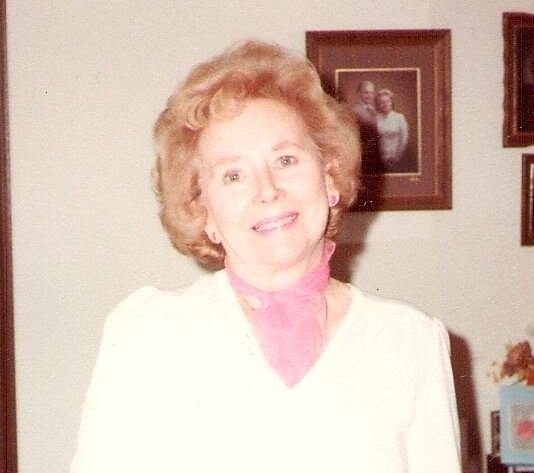 Irma A. (Koivu) (Sarvela) Pekkanen, age 94 of Norwood, passed away peacefully on Monday, October 15, 2018 at Victoria Haven Nursing Home in Norwood. She was predeceased by her former husband Fred M. Sarvela and their daughter Karen Ann and her husband Lauri E. Pekkanen.

Irma A. Koivu was born on April 1, 1924 in Maynard, Massachusetts, the daughter of the late John and Elizabeth (Marjomaa) Koivu. She was raised and educated in Maynard, graduating from Maynard High School as Valedictorian of the Class of 1942.

Irma worked as a secretary for the Maynard Public Schools until her retirement. After retirement she moved to York, Maine where she resided until 2012.

Family and friends will gather to honor and remember Irma on Friday, October 19, 2018 at 11:00 am at Fowler-Kennedy Funeral Home, 42 Concord Street, Maynard. Burial will follow at Glenwood Cemetery, Maynard.

In lieu of flowers, contributions in her memory may be made to Alzheimer's Association 309 Waverley Oaks Rd, Waltham, MA 02452.