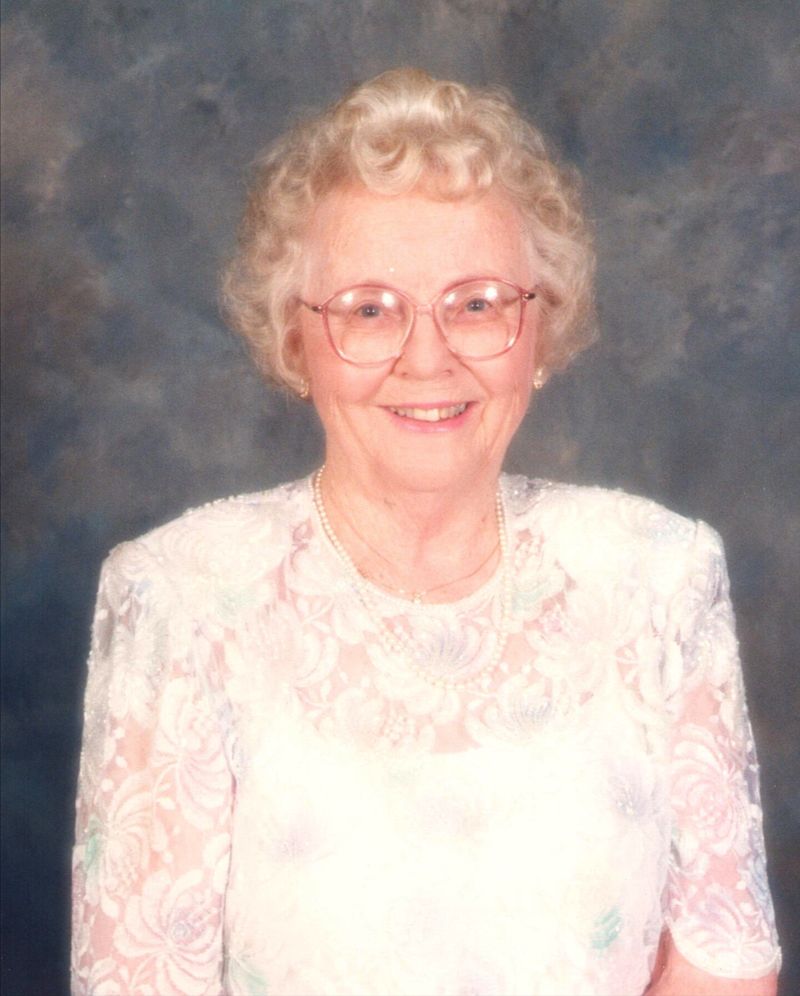 Irene M. (Tobin) Tompkins age 96 and life-long resident of Maynard passed away on Monday, January 18, 2016 at Life Care Center of Nashoba Valley in Littleton. She was the beloved wife of the late Ruoff Tompkins.

Born in Concord, MA on September 12, 1919 she was the daughter of the late William and Cora (Schnair) Tobin.

Raised in Maynard, Irene graduated from Maynard High School class of 1937. She worked for Erikson's Ice Cream where she met her husband Ruoff. They soon married and together they remained in Maynard where they raised their loving family. Irene and Ruoff enjoyed ballroom dancing, traveling and being band parents, taking the Maynard High School Band on trips.

Irene worked for 20 years as a secretary in the Maynard Board of Health Department and also worked at the Digital Credit Union. She enjoyed spending time with her family especially her grandchildren and great-grandchildren. She was an avid Red Sox, Patriots and golf fan and also sang in the Town Choirs for Maynard and the "Seasoned Singers Group". She liked to knit the "lil" hats for the newborn babies at Emerson Hospital. She as also an active member of the Maynard Senior Groups and loved playing "Kings-in-the-Corner" card game with her senior friends.

Irene had a special friendship with Andrew DeFrancesco for 20 years and they traveled and went on cruise ships for the dancing and adventure. They travelled with three generations of her family.

She is survived by her children, Elizabeth Lowe and husband John of Acton, David Tompkins and wife Janet of NJ and Jeannette Thompson of Cape Cod. She is also survived by eight grandchildren and 13 great-grandchildren.

A memorial service celebrating her life will be announced in the Spring.