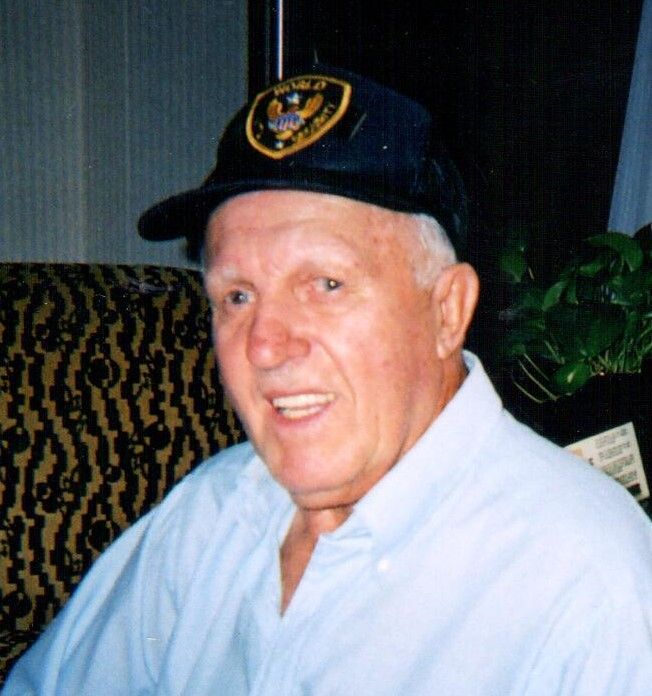 Howard E. Boeske, age 96, of Maynard, MA. passed away at the Edith Nourse Veterans Hospital in Bedford on March 5, 2016.

Born in Maynard, MA on June 6, 1919 he was the son of the late Edward Boeske and Jessie (Parker) Boeske.
Howard was a lifelong resident of Maynard and graduated from Maynard High School in 1937.

Howard served in the Army in World War II in Normandy, France and Germany. He was injured in the Battle of the Bulge in 1944. He received the Bronze Star and Purple Heart among other military decorations as well as a battlefield commission.

Howard returned to Maynard and worked as an auto mechanic with his brother Walter at Boeske Brothers on Brown Street in Maynard. They also had a Nash Rambler dealership at this location. Howard owned several other businesses in Maynard including two more gas stations and the Maynard Motel.

Howard was a selectman in Maynard from 1961 to 1972. He was very involved in the community and very outspoken, you never had to wonder where he stood. There was never a dull moment with Howard. He loved his family and enjoyed his summers at Lake Boon with family and friends. Howard lived a long full life and was full of life while doing it.

There will be no services. Howard will be cremated and a private burial will be held at Glenwood Cemetery in Maynard.