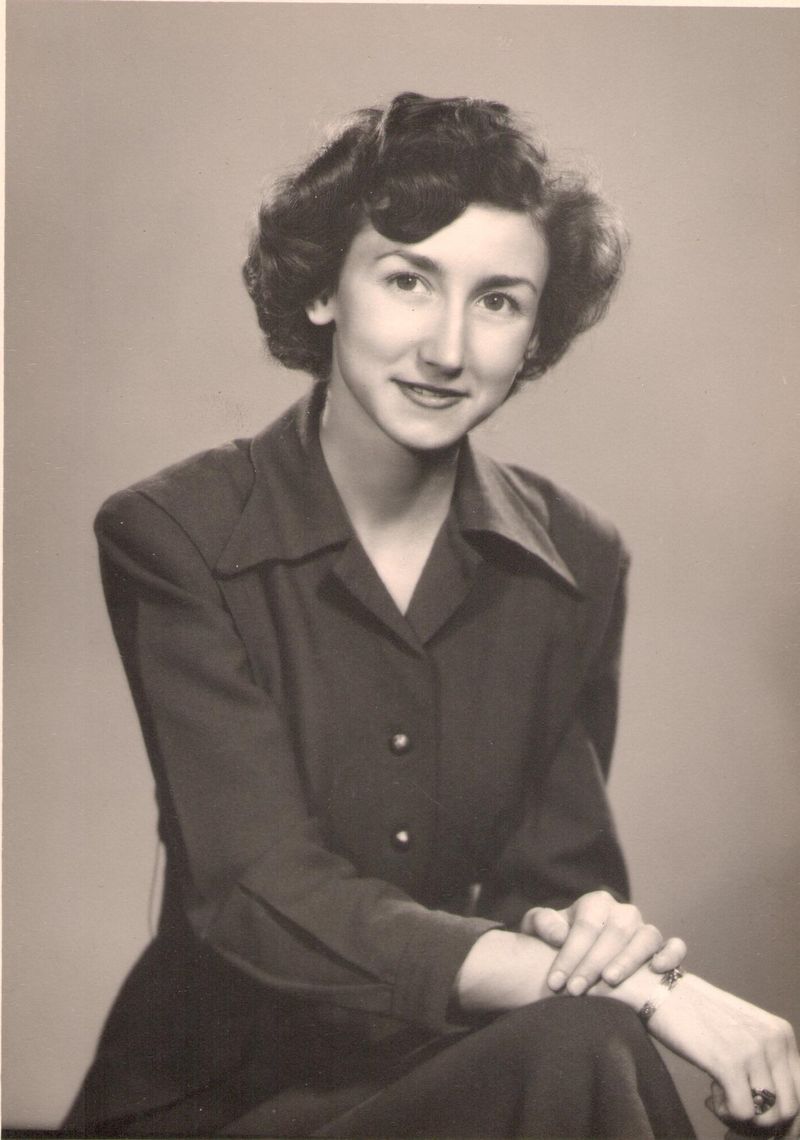 She had been living at Life Care of Acton, Massachusetts for the past few years. She grew up in Maynard, daughter of Edward and Concetta D'Amico, and stepdaughter of Josephina D'Amico. She was married to Donald Lent of Maynard for 36 years; several years after his death she married Frederick (Ted) Bubier of Acton.

An avid golfer and runner, Helen ran in numerous 5k races in the area. She worked in the insurance industry for many years in Concord and Maynard, was an active member of St. Bridget's church where she was a lector for 25 years, and participated in a number of civic activities and organizations.

Helen was predeceased by her second husband Ted. She leaves a son Richard Lent and wife Tally of Petersham, a daughter Kathryn Harding of Maynard, granddaughter Emily Lent Hemingway and husband Adam of Warwick, Massachusetts, grandson Alexander Lent and wife Christine of Danvers, and three great-granddaughters. She also leaves the children of her second husband, Sally Bubier and wife Catherine Audio of Maynard; Jill Bubier and husband George Stone of Hyde Park, Vermont; and Thomas Bubier of Gloucester, Massachusetts, and his children. In addition she leaves sisters Mary Christian of Chelmsford, Massachusetts, and Frances Tumulty of Minneapolis, Minnesota, and many nieces and nephews. Helen was predeceased by her sister Julia LeSage, her brother Edward D'Amico, and son-in-law Steven Harding.

Her funeral mass will be celebrated on Friday, December 27, 2019 at 11:00 am at Saint Bridget Parish, One Percival Street, Maynard. Burial will follow at Glenwood Cemetery in Maynard.