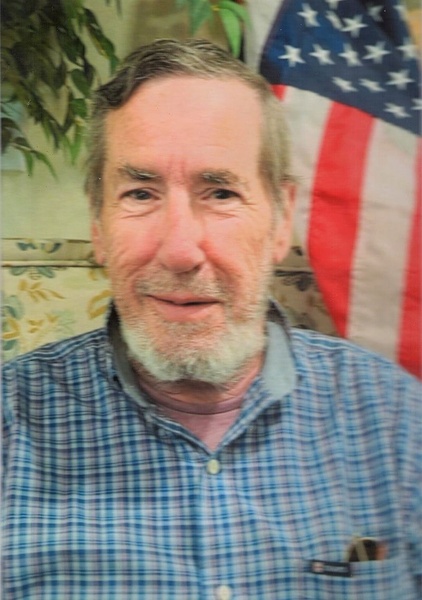 Born in Exeter, New Hampshire, on December 21, 1942, the son of the late Harvey Clinton II and Verna R. (Hall) Rand. Harvey was raised and educated in Reading, MA, graduating from Reading Memorial High School, class of 1960. In 1962, Harvey enlisted in the United States Marines Corps and was proud to have served his country during the Vietnam War.

Harvey retired from a career as a truck driver in 2002. He last worked at Plymouth Rock Transportation in Stoneham and was a proud member of the Teamsters Local 25.

Harvey had a great love of the outdoors, in particular Maine, New Hampshire, and Vermont. He was able to indulge his love of the outdoors and his passion for motorcycles while exploring the backroads around the Northeast, often stopping to camp along the way. For a number of years, Harvey also enjoyed navigating the lake near his home on his boat. He had a great love of animals and supported many animal charities throughout his life. Harvey rescued several cats during his retirement, and most recently he had a dog, a rescued rat terrier named Muffin, who often joined him on his motorcycle rides in a specially designed carrier. In his down time, he enjoyed reading science fiction and fantasy novels, playing cribbage, and computer games.

In recent years, Harvey resided at Camellia Gardens Retirement Community in Maynard, MA, where he enjoyed many friendships with the other residents in the community.