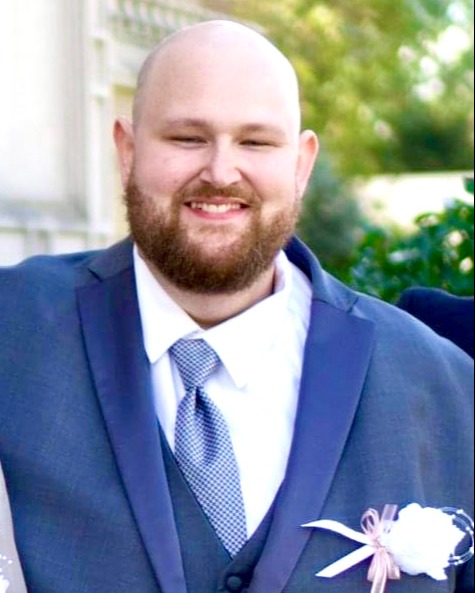 Gregory was born in Boston, Massachusetts on June 7, 1991, to Gregory J. Quinn Sr. and Charlene A. (Fall) Croushore.  He was raised and educated in Maynard, graduating with the class of 2010.

Gregory was an amazing person who left a room brighter than it was before he walked in it. When he wasn't at work for a senior citizen help call center, he would spend his time between friends and family. Gregory enjoyed baking and would often take requests for birthdays, weddings and even special treats for pets. Most of the time, he would refuse to take payment as it was "great practice" for plans of a future with baking. Football being his favorite sport, you could ask him anything about most players and teams and he would tell you all you needed to know to run a very successful fantasy league. If asked, of course the Pats would be his favorite team and his second would be whichever Brady was playing for.

Family and friends, casual dress code, will gather to honor and remember Gregory on Monday, January 23, 2023 from 4:00-8:00 p.m. at the Fowler Kennedy Funeral Home, 42 Concord Street, Maynard.  His Funeral service will be celebrated on Tuesday, January 24, 2023 at 11:00 a.m. at the Fowler-Kennedy Funeral Home 42 Concord Street, Maynard.

In lieu of flowers, donations in his memory may be made to St. Jude Children’s Research Hospital 501 St. Jude Place, Memphis, TN 38105.