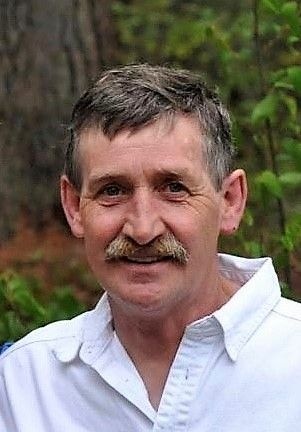 Born in Concord, Massachusetts on October 3, 1955, he was the son of the late Donald R. and Mabel D. (Priest) Chisholm. Scott was raised in Maynard. He attended Assabet Valley Regional Technical High School. Scott worked as a Mechanic for JC Madigan, of Lancaster for twenty-five years. He had most recently been working for KTR Racing in Ayer. He was the former owner of New England Auto Body in Acton.

Family and friends were most important to Scott. He cherished spending time with his son Brad and his grandchildren. Scott had a passion for cars, racing and Harley Davidson Motorcycles. He enjoyed traveling and driving cross country with friends and family.

Donations in his memory may be made to; Brain Aneurysm Foundation 269 Hanover Street #3, Hanover MA 02339