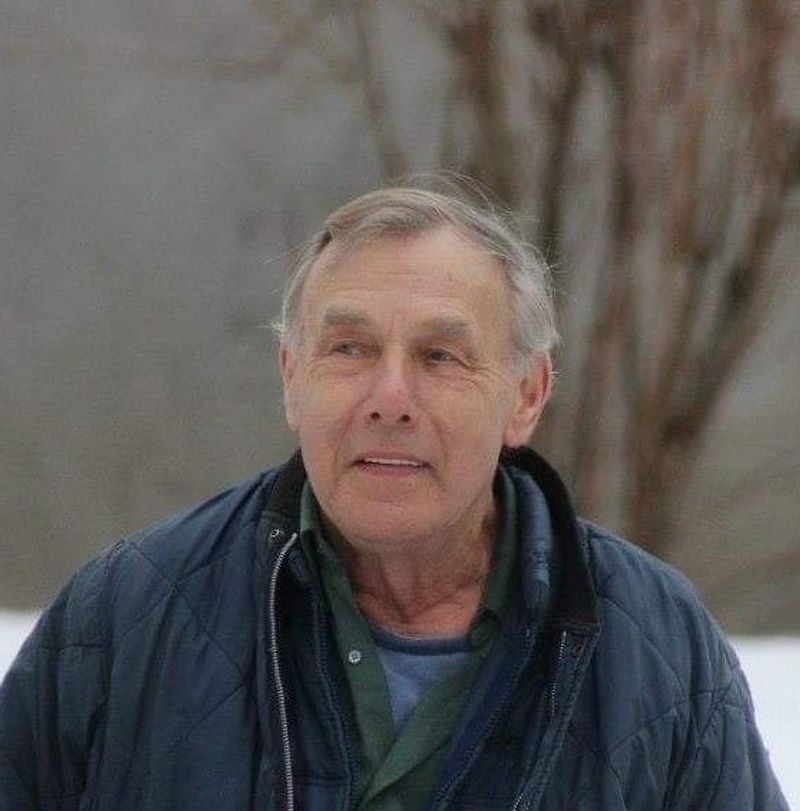 George A. Veracka, 79, of Stow, passed away peacefully on Thursday, October 7, 2021. He was the beloved husband of Joanne M. (Erkkinen) Veracka.

George was born on September 13, 1942, in Concord to the late George F. and Ellen J. (Budris) Veracka. He was raised in Maynard and graduated from MHS in 1960.

As a young boy, albeit mischievous, he developed a passion for hunting, fishing, and the love of nature, which he carried throughout his life and passed along to his family.

While cruising around Stow on a summer day, George met his future wife Joanne when he stopped to inquire about a car for sale in her parent's driveway. Being young and foolish, they soon fell in love and married on June 20, 1964. Their honeymoon was a trip to the exclusive Whalom Park in Lunenburg, MA. (Truth be told…the car was never for sale).

George was drafted by the US Army later in 1964 and proudly served his country during the Vietnam War until 1966.

Being raised in the 1950's, cars became his early passion and eventually became his livelihood. Whether through working on a car, pinstriping, racing at a dragstrip, or building his 32 Ford Coupe, George passed not only passion and skills along to his four sons, but also a relentless work ethic.

After building a successful automotive repair business, Hudson Road Auto in Stow, he sold his business and retired and continued to enjoy life by working around his home and spending time with his wife, family, and rambunctious grandkids.

He enjoyed being a supportive part of his local community and notably a member of the Maynard Area Auto Club, Leominster Rod and Gun Club and participated and volunteered in supporting the Memorial Day parade in Stow.

George Veracka's life encapsulated a transformative kindness and loving spirit that will carry-on in the hearts and minds of all neighbors, friends, and family members that were blessed to know such a wonderful man.

Along with his wife, he is survived by his four sons Scott (Bridget) of VT; Todd (April) of NH; Jason (Roberta) of NH; Travis (Dorothy) of MA; sister Ellen and twin brother Eugene (Dorothy); his sister-in-law Helen Ashline (John) of MA; his grandchildren Grace, Ellen, Mary, Stephanie, Kaitlyn, Mya, Cleo, Hannah, Joseph and Scarlett; his great grandchildren Raegan and Hudson.

In lieu of flowers, the family asks you to respectively honor our US Military Veterans in remembrance of George by saying thank you to a veteran you see in public, placing flowers on a forgotten soldier's grave, attending your town's Veterans Day Memorial Day parade, or contributing to a veteran's charity.