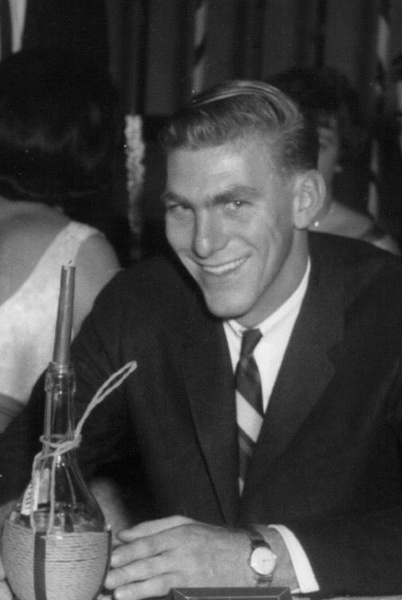 George W. Hatch, Age 71 of Maynard, passed away peacefully surrounded by his loving family on Saturday, November 26, 2016. He was the son of the late Harold and Helen (Piecewicz) Hatch.

Born in Concord on February 22, 1945. George was raised in Maynard and graduated from Maynard High School, class of 1964. He played football all four years in high school and later played for the Shamrock Semi Pro football team. George proudly served for six years in the Massachusetts National Guard. He worked for the Maynard DPW for nine years and then continued his career in construction at Shoemaker & Jennings and later as the owner of G.W. Hatch Trucking. He worked his later years enjoying the outdoors as a grounds keeper at the Butter Nut Farm Golf Club.

George enjoyed fishing, camping and playing cards. He had a special interest in American History. George was a great cook, and enjoyed experimenting with various recipes. He had a passion for everything Country including Music and the Old Western Movies, and was an avid football fan.

In lieu of flowers donations can be made to American Lung Association 1661 Worcester Rd #301, Framingham, MA 01701