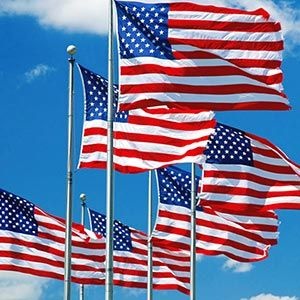 Born in Concord on January 26, 1939 he was the son of the late Urho and Charlotte M (Thompson) Sivonen. Fred graduated from Maynard High School in 1957, served in the Air Force and worked for many years as a painter. He enjoyed rock climbing, music, especially playing the guitar, and was a loyal patriots fan.

He is survived by his former wife Nancy (Wentworth) Sivonen and his dear friend, Alberta Helin, who both cared for him during his long illness. He leaves his brother Ronald Sivonen and his wife mary of Acton, and his sisters, Arlene Heller of Marathon Florida, and Elizabeth Gugleitti and her husband Michael of Lunenberg.

Funeral arrangements to be announced