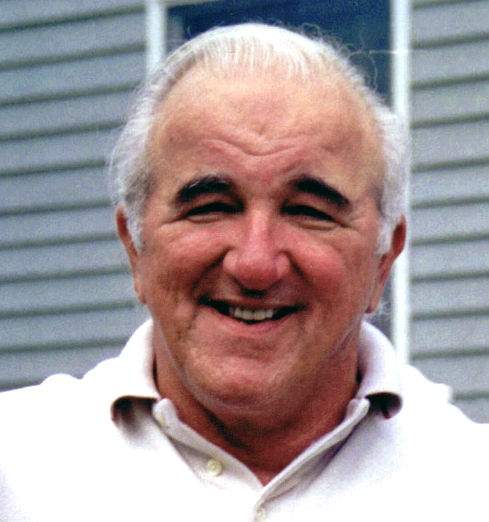 Born in Concord, Massachusetts on October 10, 1936, he was the son of the late Henry R. and Rose M. (Oliver) Mariani. Fred was raised and educated in Maynard, graduating from Maynard High School, class of 1954. He was a three sport athlete playing football, basketball and baseball. Upon graduation, Fred enlisted in the United States Navy. After completing basic training in the Navy, Fred was assigned to the Marine Corps and proudly served his country as a Hospital Corpsman. Following his time in the military, Fred attended Bentley University on the G.I. Bill. He continued his education at Boston University, earning a Bachelor's in Accounting. He then went on to attend San Diego State University for his Master's Degree.

Fred worked as an Accountant and Business Process Consultant for the Digital Equipment Corporation, starting at the ground floor when the Company was in its infancy, badge 060. He also worked for Honeywell Industries and Smith Valve Corporation, retiring in 2001.

Fred enjoyed sports. He was an avid football fan and loved watching and following the New England Patriots. He coached youth Hockey in Maynard for many years. He also enjoyed Tennis, Skiing, fresh water fishing and creating woodworking projects in his workshop.

Fred is survived by his wife Susan Mariani of Marlborough, MA; his children Lori and husband Alex Hanks of Barre, MA; James Mariani of North Andover MA; his grandchildren Cole and Tammy; his great-granddaughter Kailey; his brother Richard Mariani and his wife Carolyn of Berlin, MA. Also survived by his former wife Nancy Mariani. Fred was predeceased by his son Henry Mariani.

In lieu of flowers, gifts in Fred's memory may be made to Marlboro Community Cupboard, 255 Main Street, Marlborough, MA 01752.