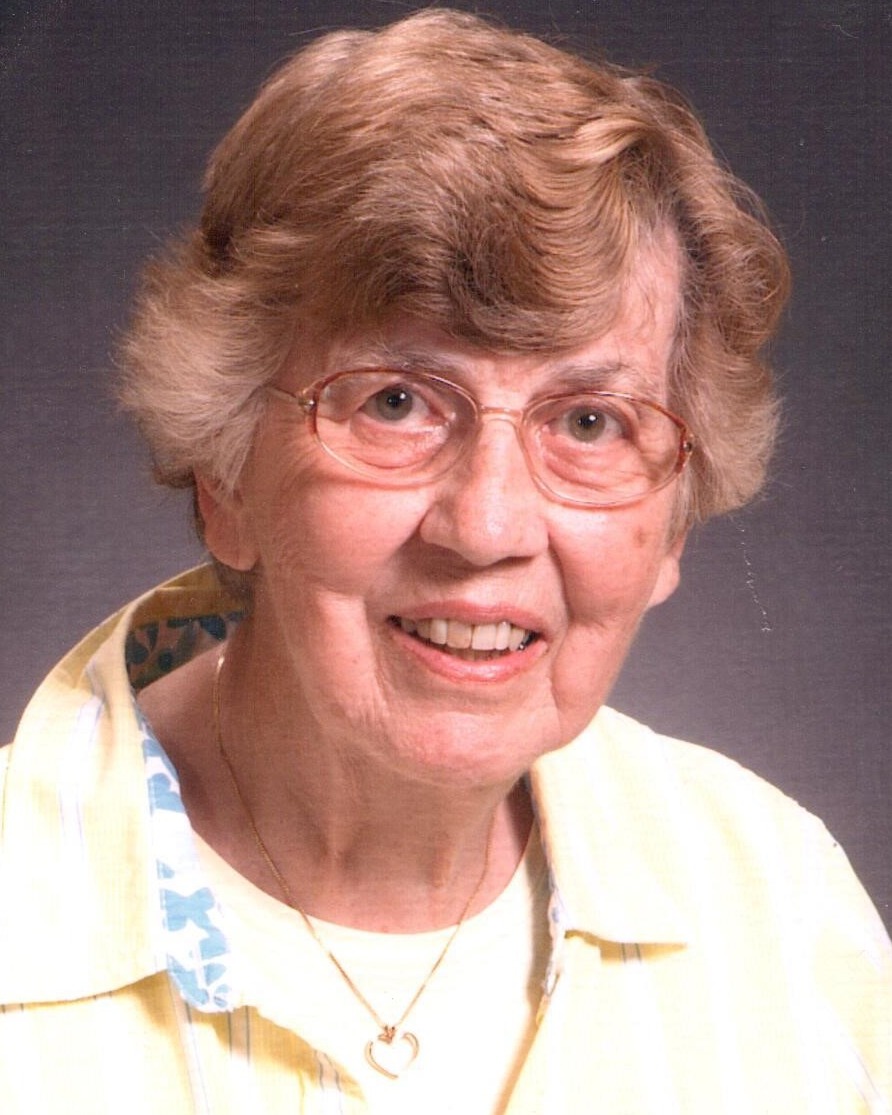 Florence G. (Crutchley) Bray, age 92 of Maynard, passed away peacefully surrounded by her loving family on Tuesday, January 10, 2023. She was the loving wife of the late Howard J. Bray.

Florence was born in Newton, Massachusetts on September 22, 1930, the daughter of the late Harry T. and Tacy A. (Robinson) Crutchley.  She was raised and educated in Holliston.  Florence and Howard married on June 25, 1949.    They were married in First Baptist Church of Holliston and were able to celebrate their 50th anniversary before Howard’s passing.

Florence attended Framingham State University where she earned her Bachelor's and Master's Degrees.  Florence taught elementary school in the Westborough for 17 years.

Florence was an avid reader, knitter and seamstress.  She knitted for missions.  She was a member of the Union Church of Stow for many years.  Most recently, she attended Great Road Church.  Florence taught Bible study for more than twenty years and was actively leading a group as recently as December.  Throughout her lifetime, she loved animals, always having at least one dog or cat.

Florence is survived by her two sons, Robert Bray and wife Lynne of Knoxville, TN; Peter Bray and wife Carolyn of Dunkirk, MD: her two daughters, Patricia Fryatt of Stow, MA; Joanne Edward of Dallas, TX; her 11 grandchildren; 15 great grandchildren; and numerous nieces and nephews.   She is also survived by her brother, Butch Crutchley and wife Barbara of Bonita Springs, FL.  She was predeceased by her sister, Norma Crutchley and son-in-law, Paul Fryatt.