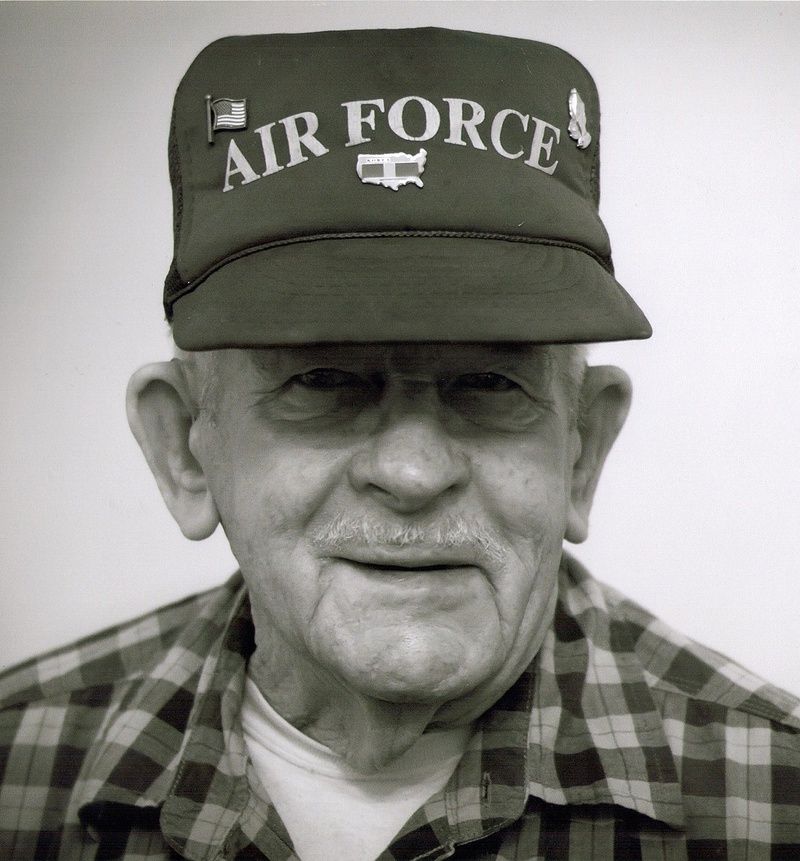 Eugene F. Hakala, age 92, of Marlborough, passed away peacefully on Wednesday, November 24, 2021. He was the loving husband of the late Alice M. (Trombley) Hakala.

Born in Maynard, Massachusetts, on June 10, 1929, the son of the late John F. and Selma (Majamaki) Hakala. Raised and educated in Maynard, Eugene graduated from Maynard High School, class of 1948. Upon graduation, Eugene enlisted the United States Air Force and proudly served his country during the Korean War. He served a total of twelve years in the United States Air Force. Eugene and Alice married on October 9, 1954. The couple settled in Maynard and later to Clinton to raise their growing family together.

Eugene worked as a mechanic for Assabet Sand & Gravel in Acton for many years. He also worked for the William Reisner Corporation in Clinton and for the Town of Princeton, MA, Highway Department, retiring in 1994.

Eugene was a proud member of the Veterans of Foreign Wars Maynard Post 1812. Upon the closing of the Maynard VFW, Eugene joined the VFW Hudson Post 1027 and served as Commander for four years. He cherished Sunday car rides with his children and grandchildren always ending with a stop at Erikson's Ice Cream in Maynard. Eugene was an avid Boston Red Sox fan. The couple enjoyed playing BINGO on Friday nights at St. Bridget's parish in Maynard for many years.

Gifts in his memory may be made to: Fisher House Boston, Massachusetts State House 24 Beacon Street, Room 546-1, Boston MA 02133