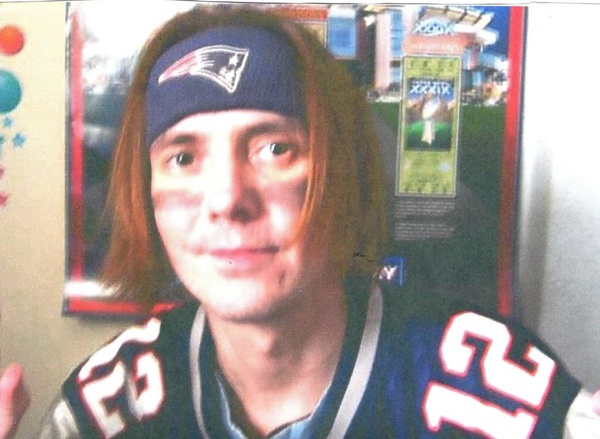 Born in Concord, Massachusetts on October 28, 1973, Erik was the loving son of William F. Cuttell and Linda Niemi. He was raised and educated in Maynard, graduating from Assabet Valley Regional Technical High School, class of 1993. Erik worked for ACT Electronics in Hudson for twelve years and later worked for Data Translation in Marlborough for two years.

Family and friends will gather to honor and remember Erik on Monday, December 18, 2017 from 4:00-8:00 p.m. at the Fowler-Kennedy Funeral Home, 42 Concord Street, Maynard. His graveside service will be celebrated on Tuesday, December 19, 2017 at 11:00 a.m. at Glenwood Cemetery northeast corner of Parker Street RT 27 and Great Road RT 117 Maynard.