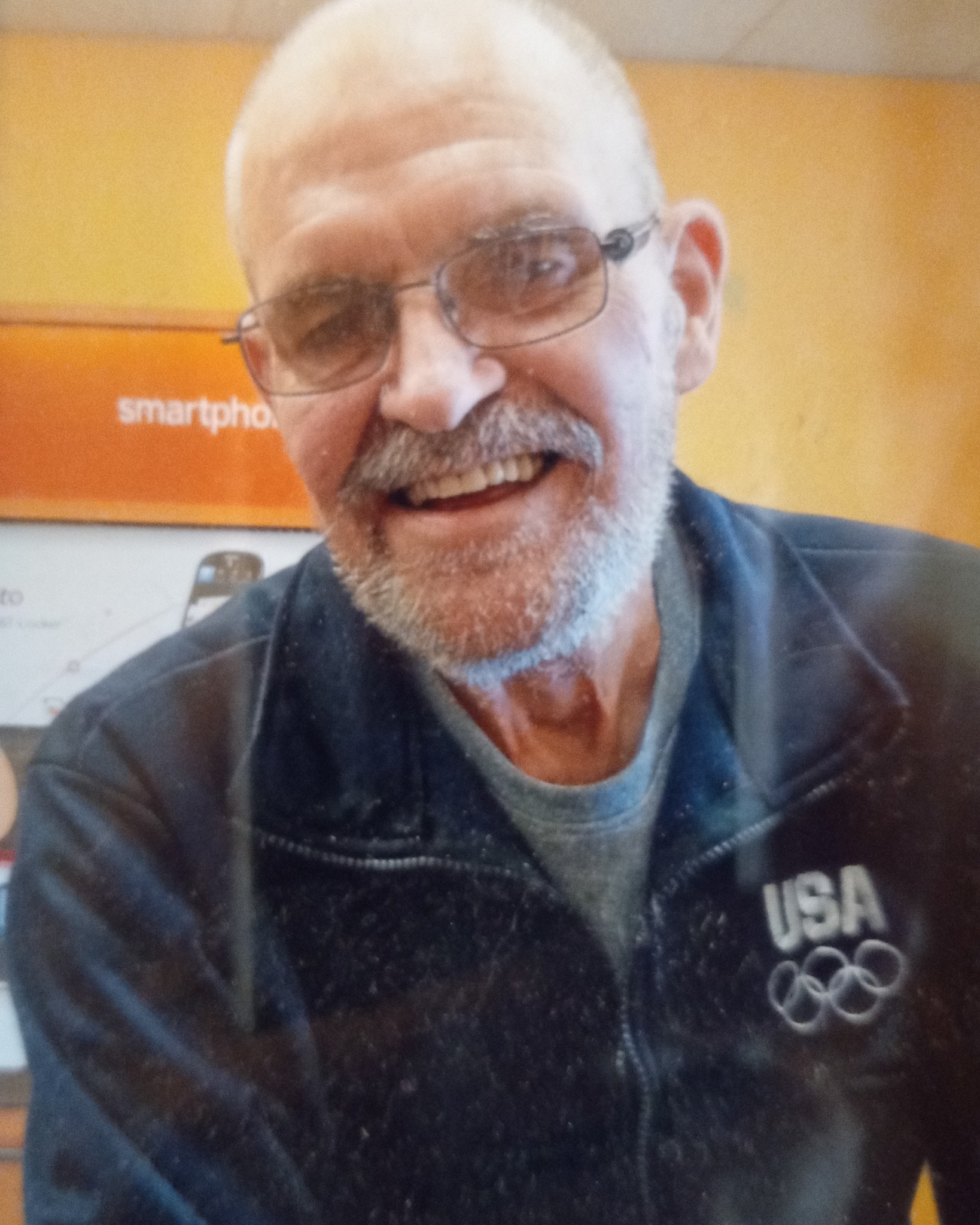 Eric was born in Concord, Massachusetts on March 7, 1943, to the late Alric B. and Sirkka E. (Lehtinen) French. He was raised and educated in Maynard, graduating from Maynard High School Class of 1961.  During his high school years, Eric played the baritone in the school band.

Eric continued his education at Massachusetts College of Pharmacy and Health Services, earning his Doctor of Pharmacy, Class of 1966.

Eric was well known for his collections, often picking up little things here and there.  He could be found sifting through and categorizing his items on the front porch with his baseball cap on.  Eric and Christine would often travel around during the evening to take in the foliage, sunsets, and find time to visit the beaches.  Eric also adored spending time with his two canine buddies Merlin and Mikey.

Eric is survived by his wife Christine A. French of Maynard, MA; his children Lisa Kendall and husband Kevin of Townsend, MA; Kevin French and wife Heather of Stow, MA; Jason French and wife Beverly of Maynard, MA; his 8 grandchildren; his 2 great grandchildren; former wife and mother of his three children, Suzanne French.  Eric also has four stepchildren, Julie, Debra, Lynn, and Jeffrey.

Eric was predeceased by his brother Tom French.

In lieu of flowers, gifts in his memory may be made to American Cancer Society, 3 Speen Street, Framingham, MA, 01701.