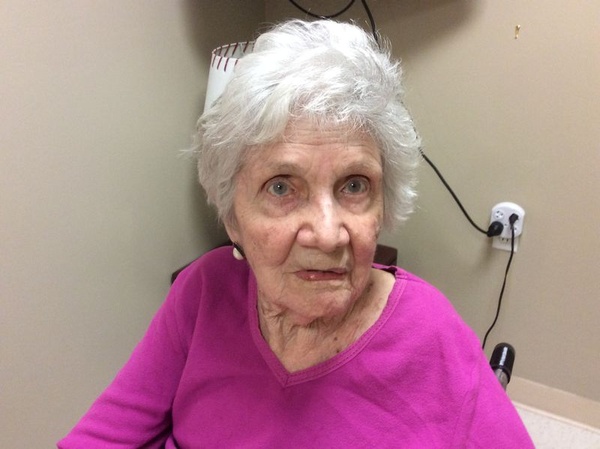 Born in Maynard to William Reid and Elizabeth (Crotty), the youngest of nine children, all deceased, married to the late Eric Simons, she is survived by her daughters, Kathleen Woehrling and her husband, Francis, of Wayland, MA, Ann Simons and her husband David, of Dallas, Oregon, three grandchildren, Eric and Ethan Woehrling and Eleonore Lee, nine great grandchildren and many nieces and nephews. Eileen lived most of her life in Maynard where she attended St. Bridget's Church and had a close knit group of friends with whom she played bridge and attended functions at the local Elks where she was known as a good dancer. Although deeply rooted in Maynard she later became a traveling grandmother, visiting her growing family in England, France and Belgium as well as Texas.
Eileen will be remembered by many for her cheerful and positive nature, always ready to offer compliments and help others.

Memorial services will be held at a later date