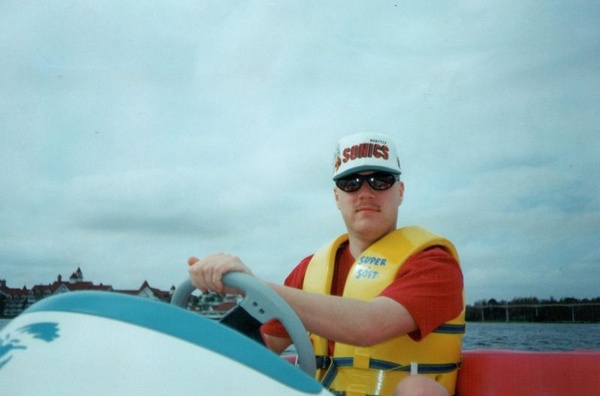 Edward Richard Smith, of Framingham, was freed from his struggles of addiction on October 6, 2017. He was 51.

Edward was born in Framingham on May 8, 1966. He was the son of the late Richard and Joan (Campbell) Smith.

Edward began his career working as a driver for Smitty's Towing Company in Framingham. Shortly thereafter, he enlisted in the United States Army where he proudly served his country as a Soldier in the 82nd Airborne Division. After returning home, Edward began a career with the Massachusetts Department of Corrections in Framingham, where he worked for many years. Later, Edward worked as a transportation coordinator for Minute Man Arc in Concord.

Edward's children, Alexa and Adam, were of the utmost importance to him. Edward enjoyed reading, playing chess, guitar and golf. He was an excellent cook and was known by his family to be very intelligent. He was also known for his wit and dry sense of humor.

Edward leaves behind many who will miss him dearly, including his children: Alexa Taylor Smith and Adam Edward Smith; his former wife and friend, Zafa (Karparis) Smith; his siblings Richard Smith, Randy Smith, Michael Smith, Gary Barraclough, Shawn Smith and Jaye Regan;
as well as many nieces and nephews, cousins and extended family members.

Besides his parents, Edward is predeceased by his brothers: Roderick (Ricky) and Robert (Beau) Smith.