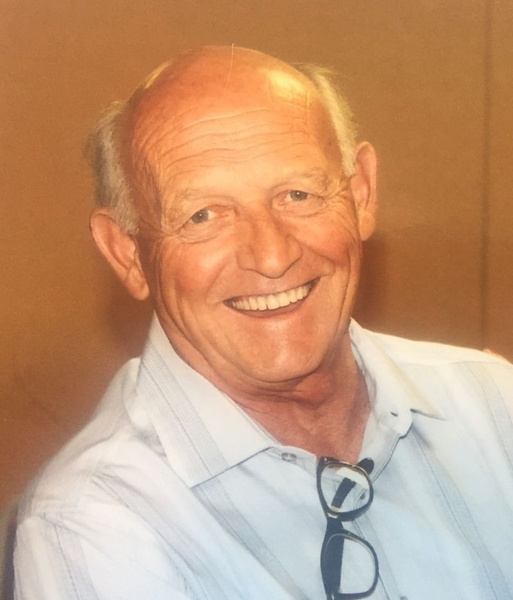 Born in Concord, MA on July 17, 1943, he was the son of the late Timothy James and Catherine (Doucette) Quinn. Ed was raised and educated in Stow. He proudly enlisted and served in the United States Air Force from 1960 -1964 during the Vietnam War.

Ed worked in construction. He also owned and managed property in Maynard.

Ed was a people person, known for his good sense of humor and quick wit. He enjoyed tinkering with different projects on his property. Ed would often say "Jack of all trades, master of none" to his friends and family but they knew he was master of all. Family was most important to Ed. He loved spending time with his grandchildren and spending time together at their home in Hyannis, Cape Cod. He always looked forward to his daily coffee routine with his friends, mornings in Acton and afternoon coffee in Stow.

Family and friends will gather to honor and remember Ed on Saturday, February 10, 2018 from 10:00 am - 1:00 pm at the Fowler-Kennedy Funeral Home, 42 Concord Street, Maynard. His funeral service will be celebrated on Saturday at 1:00 p.m. in the funeral home. Burial will follow at Brookside Cemetery, Stow.

Please join us at the Maynard Elks after the cemetery to celebrate Ed.

In lieu of flowers gifts in Ed's name may be made to The Sunshine Kids Foundation, 75 Charter Oak Ave., Hartford, CT 06106 www.sunshinekids.org/