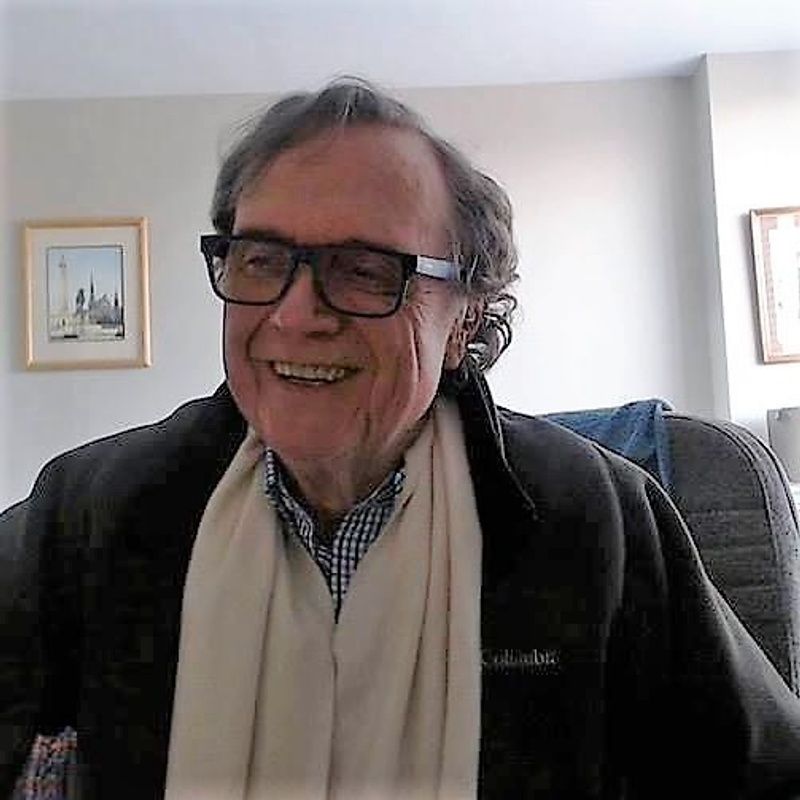 Born in Framingham, on August 11, 1944, Edward was the son of the late John F. and Josephine R. (Szczuka) Kerns. Edward was raised and educated in Framingham, graduating with the class of 1962. Upon graduation, he went on to attend Northeastern University School of Pharmacy, graduating with the class of 1966. He later attended the University of Florida, earning his doctoral degree in pharmacy, class of 2006.

Edward purchased the St. John's Pharmacy in Hollywood, Maryland, in 1987. He ran the pharmacy for thirty plus years. Edward enjoyed travelling, reading and spending time with friends and family. Edward was an avid Red Sox, Patriots and Bruins fan.

Edward is survived by his brother, John F. Kerns and wife Martha P. of Framingham, his sister, Margret E. Kerns of Millis, his nephews, Jack and Scott, his nieces, Jennifer and Emma, and several grand nieces and nephews. Edward was predeceased by his sisters Anna J. Kerns, Elinor H. Kerns and Theresa M. Kerns.

Family and friends will gather to honor and remember Edward on Monday, September 20, 2021 from 8:00-9:30 am at the Fowler-Kennedy Funeral Home, 42 Concord St., Maynard. His funeral mass will be celebrated upon the conclusion of the visitation, at 10:00 am at St. Bridget Parish, One Percival St., Maynard. Burial will follow at Calvary Cemetery, Waltham.

Donations in his memory may be made to Our Daily Bread Ministries, Post Office Box 297, Grand Rapids, MI 49501