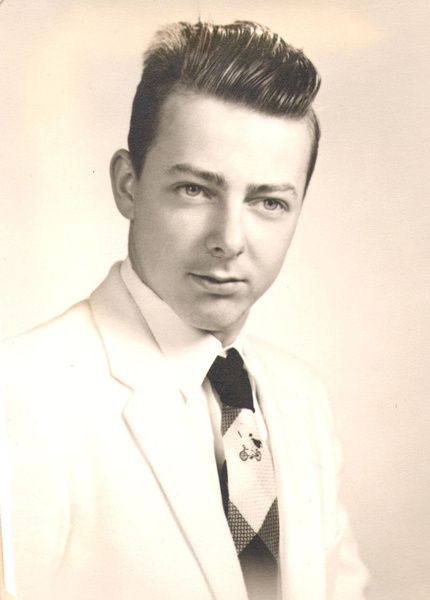 Born in Maynard on November 12, 1938, Ed was the son of the late Samuel Deane and Kathleen E. (Hickey) Kendra. He was raised and educated in Maynard, graduating from Maynard High School, class of 1957. Ed enlisted in the United States Navy and was honorably discharged in February of 1962. He went on to Worcester Junior College earning an Associate's Degree in Liberal Arts. Ed worked as a photographer for Beacon Publication and Marlboro City Post. He later worked for Polaroid Corporation as a Vendor Quality Assurance Senior Technician from 1966 to 1979.

Ed had a passion for horse racing. He was a licensed Sulky driver and raced at Scarborough Downs in Maine. Ed was a supporter of the Massachusetts State Lottery. He also enjoyed hunting and fishing.

Ed is survived by his sister Kathleen Kendra of Maynard, Aunt Patricia Wardwell of Acton, Uncle James Pacy of Andover and numerous cousins including Jack and Janet Kendra of Stow, Ron and Linda Emro of N. Andover, Guy and Sandy Emro of Newburyport. He was predeceased by his brother Timothy F. Kendra.