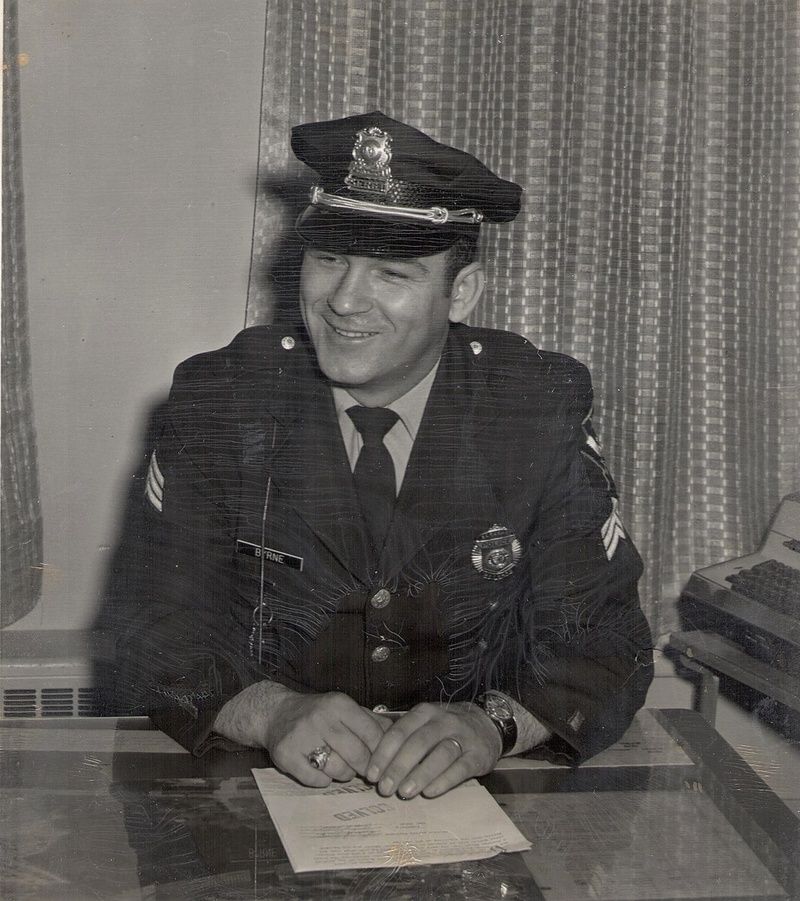 Edward A. Byrne, age 79, of Ashby, MA formerly of Maynard, passed away suddenly and unexpectedly on Friday, February 25, 2022. He was the dedicated and loving husband of Susan (Tucker) Byrne.

Edward was born in Concord, MA on December 26, 1942, to the late Edward P. and Anna (Fraticelli) Byrne. He was raised and educated in Maynard. Edward graduated from Maynard High School, class of 1960. Upon graduation he enlisted in the United States Air Force and proudly served his country from September 1961 to September 1965, he was an instrument repairmen. Edward and Susan married on January 17, 1971.

Family was most important to Edward. He cherished time spent with his children, grandchildren and close friends. Edward loved cars. He was a co-founder of the Maynard Area Auto Club established on the second Wednesday of October 1988. He enjoyed attending the yearly MAAC car show held at the Maynard Rod and Gun Club. The club ran for thirty-one years.