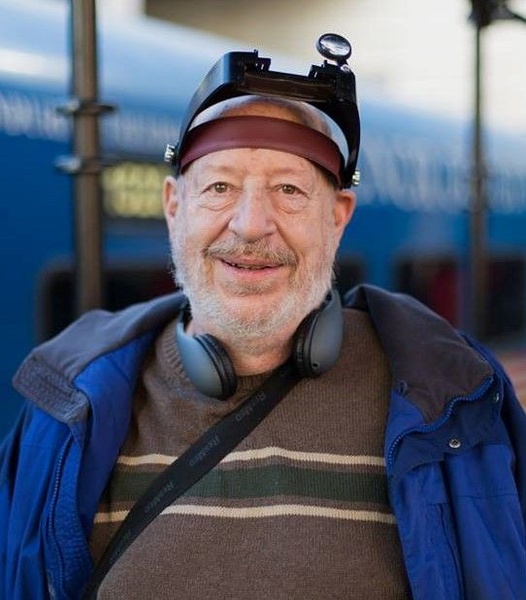 Edward A. "Ed" Bruckert, age 69 of Maynard, passed away on Monday January 30, 2017 surrounded by his loving family at Mass General Hospital. He was the loving husband of twenty-five years to Margaret T. (Bradbury) Bruckert.

Born in Kingston, New York on June 7, 1947, he was the son of the late Alfred James and Florence Virginia (Baltz) Bruckert. Ed graduated from Kingston High School in 1965 and received his Bachelor of Science in Electrical Engineering (1969) and Master of Science in Computer Engineering (1983) from UMASS Amherst.

Ed was a Renaissance man and had a passion for life and learning. He took up many hobbies throughout his life such as scuba diving, oil painting, sketching, pottery and making maple syrup. He also volunteered at Emerson Hospital, a local prison, and as a firefighter. Ed loved to cook and once owned a French restaurant in Maynard. Family was most important to Ed.

He is survived by his loving wife Peggy, children Stephen Bruckert and wife Kaarin of New York, Erin Murphy and partner Heidi of Maine, Susan Stein and husband Nathaniel of Oregon, Jennifer Mercurio and husband Justin of Hudson, Nathan Bruckert and fiancé Jessica. His brother James and wife Barbara Bruckert of AZ. His sister-in-law Trish Whiteside. His cherished grandchildren Caitlin, Ryan, Camber and PJ and many nieces and nephews. He was predeceased by his twin brother William Bruckert.

Gifts in his memory can be made to Boston Children's Hospital 300 Longwood Ave, Boston, MA 02115