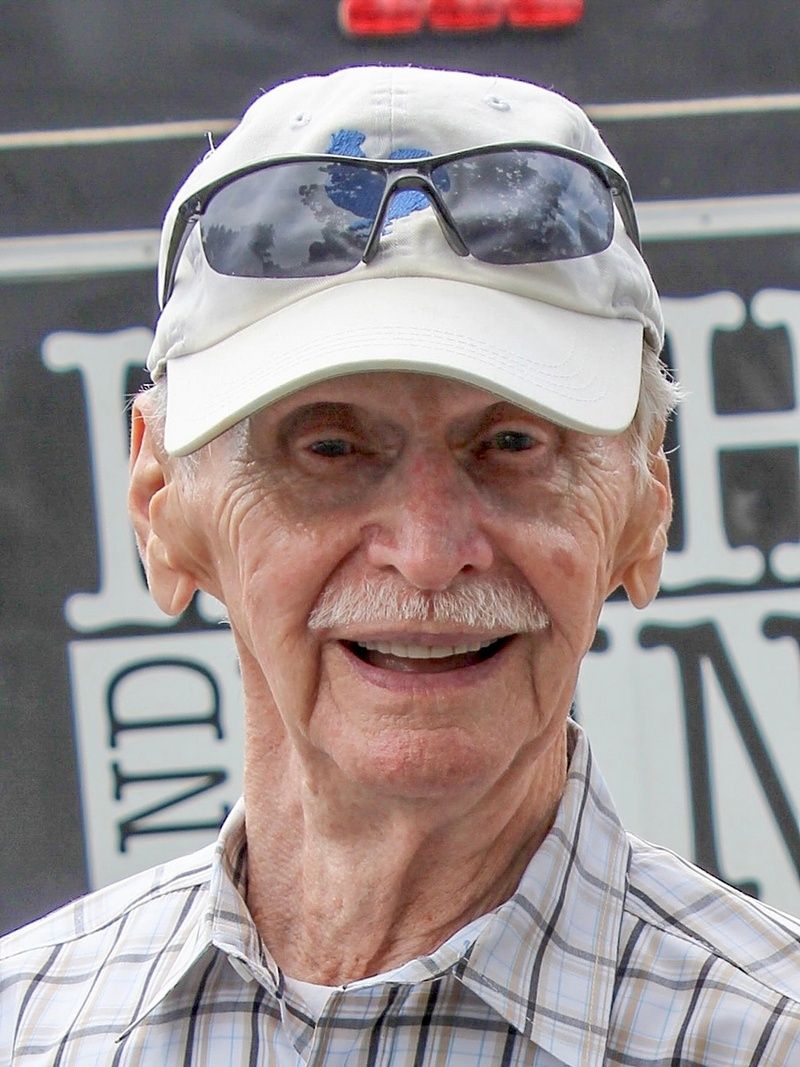 He was fortunate enough to find love again and is survived by Mary Marchetti of Melrose. Mary was with Edward every day during his heroic battle with lung cancer. They spent over 20 years traveling, dancing, and spending time with family and friends.

Edward was born in Boston on March 17, 1936, to the late Edward E. Beals, Sr. and Catherine (Barnes) Beals. He was raised and educated in Maynard. Edward enlisted in the United States Army and proudly served his country.

Edward retired from the Town of Maynard School Department and then in retirement worked for the Wayland Country Club. At both positions Edward would share his humor and hard work which would earn him many friends along the way.

Edward enjoyed hunting and fishing with many close friends and family. He was a member of the Maynard-Clinton Lodge of Elks. When he wasn't chasing deer or slaying fish, he was known to be cutting the rug with Mary at local dances, hopping on a cruise or hitting the casino for some fun.

Edward is also survived by his children; Michael Beals and his girlfriend Beverly Anderson of Stow, MA, Jean Burns of Dennis Port, MA. He is predeceased by sons, Philip (1979) and John (1985). His grandchildren, Kathryn T Montgomery and husband Scott of Hudson, MA, Philip and Nicholas Burns of Dennis Port, MA. Edward had the joy of welcoming and spending time with his great granddaughter, Madison Montgomery who brought him much needed entertainment and laughs toward the end of his life.

Gifts in his memory may be made to The Jimmy Fund, 10 Brookline Place West, 6th Floor, Brookline, MA 02445. This organization was very dear to Edward since his son, John, passed of cancer at 20.