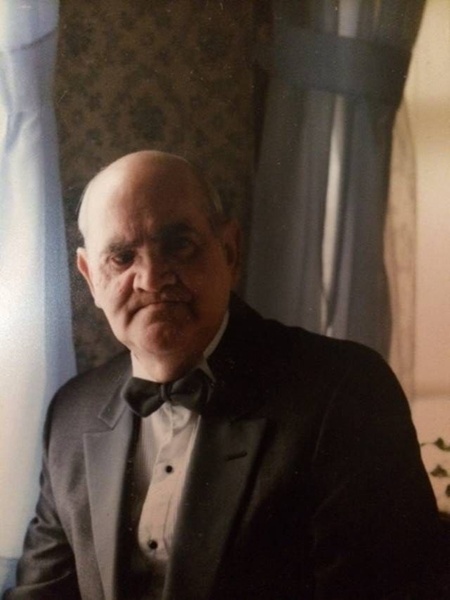 Douglas J. Roche age 82 of Clinton formerly of Maynard passed away suddenly on Saturday, March 22, 2014 at his residence. He was the husband of the late Virginia (Luca) Roche.

Born in Concord on August 6, 1931 he was the son of the late Frederick and Stella (Roberts) Roche.

Raised in Maynard he worked for many years at WR Grace in the Battery Separator plant, where he was a career long Union Member.

During his spare time and retirement he enjoyed spending time with his family. Dinning out and his constant companion Monty the cat.

He is survived by his loving children, Alan and wife Patricia of Hudson, Norma Jean and Bill Johnson of CA, David of Clinton, Gail Robinson and husband Tim of Leominster and Robert and wife Christine of Clinton. Douglas also has 10 grandchildren.

DONATIONS IN HIS MEMORY MAY BE MADE TO:
American Diabetes Association
10 Speen Street
Framingham, MA 01701