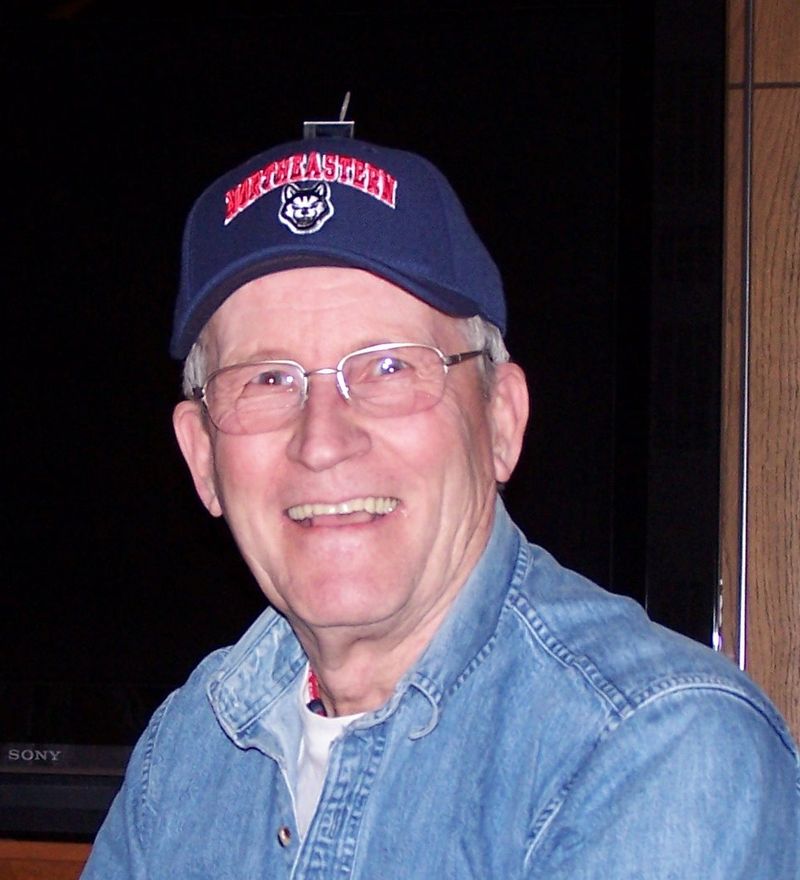 Donald A. Scraggs, age 77, of Stow peacefully passed away on September 11, 2015 surrounded by his loving family after a long and courageous battle with Parkinson's disease.

Born in Norwalk, CT on November 14, 1937 he was the son of the late William R. and Margaret (Porter) Scraggs. He graduated from Hale High School in 1955 immediately joining the U.S. Air Force and proudly serving his country until his honorable discharge in 1959. Don married his high school sweetheart Judith A. Wright on June 16, 1956 and lived in Stow where together they raised their three children.

Don worked for many years in the construction field also serving as Building Inspector for the Town of Stow. In 1980 he joined the staff at The Fenn School in Concord as facilities manager where he spent the next 22 years.

Along with his loving wife Judie, he is survived by their three children, Cynthia A. Colosi and her husband Jim of Bolton. Edward A. Scraggs of Hudson and Amy K. (Alberta) Scraggs of Nashua, NH along with four grandchildren; Amanda &Travis Colosi and Emilie & Ryan Scraggs.

Family and friends will gather for a memorial service to honor and remember Don on Saturday September 19, 2015 at 2:00 pm at The Union Church of Stow 317 Great Rd, Stow, MA. Burial will be private