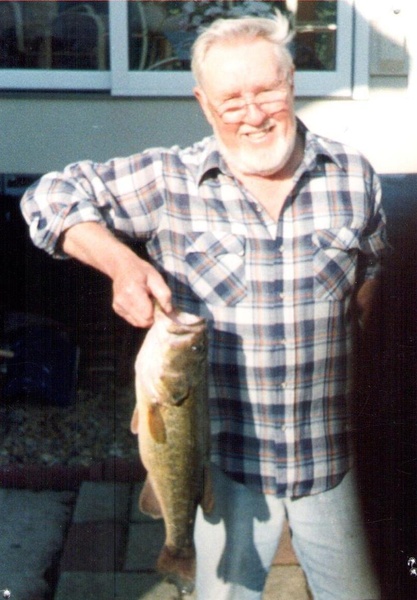 Donald C. "Charlie" Petersen age 84 and longtime resident of Maynard passed away on Sunday, February 15, 2015 at Emerson Hospital. He was the husband of the late Stella (Navitski) Petersen.

Born in Waltham on December 4, 1930 he was the son of the late Soren and Florence (Burrow) Petersen. Charlie, was raised in Lexington having worked on the family farm for years. He later moved to Waltham, married and in 1960 settled in Maynard.

Charlie worked for many years as a printer in Waltham retiring in 1993. An avid outdoorsman he enjoyed ice fishing, bird hunting, camping and meticulously caring for his home and yard. Family gatherings and holidays were always meaningful and cherished by many.

Family and friends will gather to honor and remember Charlie on Saturday, February 21 from 1:00-2:30 pm followed by a funeral service at 2:30 pm in the Fowler-Kennedy Funeral Home, 42 Concord St., Maynard. Interment in Glenwood Cemetery, Maynard at a later date.

Arrangements under the care of Fowler-Kennedy Funeral Home, A Life Celebration Home, Maynard.

GLENWOOD CEMETERY - AT A LATER DATE