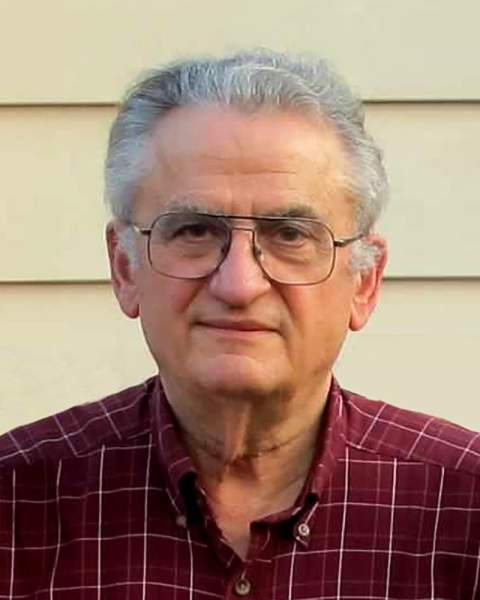 Donald B. McKendry, age 80, of Maynard, passed away peacefully on Thursday, September 1, 2022.  He was the loving husband of Judith Irene (Derk) McKendry.

Don was born in Providence, Rhode Island to the late Dr. James Read McKendry and Phyllis (Edmond) McKendry.  He graduated from Hope High School in Providence, RI, class of 1959.  He continued his education at Dartmouth College, B.A. 1963.  Don went on to attend Rhode Island College for an M.A.T. in French, 1965.  Don and Judy were married 54 years.  They settled in Maynard in 1973 and raised their boys there.

Don had various vocations.  He taught French and Art at Providence Country Day School.  He later worked in the tech industry, as a computer programmer at Liberty Mutual and later a systems analyst for GenRad.  He finally found a calling as a ceramics craftsman and worked for The Potting Shed of West Concord and Articles ceramics studio.

Don was notorious for his quick wit, puns and dry sense of humor.  He cherished time spent with his family.  He loved sports, coached youth soccer when his boys were young, and looked forward to attending his grandchildren’s sporting events.  He enjoyed art as a pastime - doing sketching, sculpture, and ceramics.

A Celebration of Life service will be held on October 15, 11:00 am, South Acton Congregational Church, 35 School St, South Acton, MA.

In lieu of flowers, donations can be made to South Acton Congregational Church, 35 School St, South Acton, MA 01720 to support church missions such as:  food pantry, Habitat for Humanity, Days for Girls, and support for two local Afghan evacuee families.