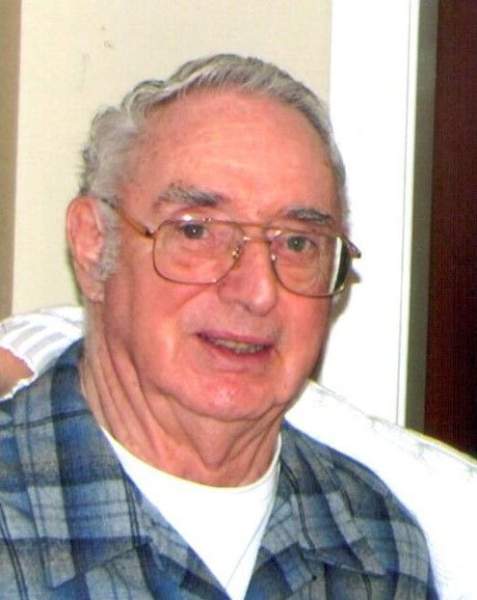 Donald E. Dwinells "Gene" age 88, and long-time resident of Stow passed away peacefully on Sunday, September 20, 2015 at Life Care Center of Acton. He was the husband of 61 years to Rita (Tomasetti) Dwinells.

Born in Stow, MA on July 14, 1927 he was the son of the late Charles and Lottie (Taylor) Dwinells. He graduated from Hale High School in 1945. He proudly served his country during World War II in the Merchant Marines and the United States Army, from July 1948 to April 1951. He served in the Korean War in the 11th Airborne, 187th Regimental Combat Team participating in five Campaigns, with two combat jumps where he was awarded the Bronze Star for valor. After his service, he remained in Stow where he worked and raised their loving family.

Gene began his career in law enforcement for the Town of Stow in 1954 as Stow's first full-time patrolman. During his service in the police department he climbed through the ranks to become Chief in 1971.

Gene was an active member of the Stow Lions Club, he also served as a volunteer member of the Stow Fire Department and the Stow Board of Appeals for many years. He was a voracious reader and cherished spending time with his family camping and snowmobiling.
In addition to his wife Rita, Gene is survived by his son, Eric and his wife Wendy of Bolton, and his granddaughter Emma.

Family and friends will gather to honor and remember Chief Dwinells on Thursday, Sept. 24 from 4:00-7:00 pm in the Fowler-Kennedy Funeral Home, 42 Concord St., Maynard. His funeral service will be on Friday at 1:30 pm in the Union Church of Stow, 317 Great Road, Stow. Interment will follow with U.S. Army Military Honors at Brookside Cemetery, Stow.

Donations in his memory may be made to: Stow Police Benevolent Association, 305 Great Road, Stow, Ma. 01775
.