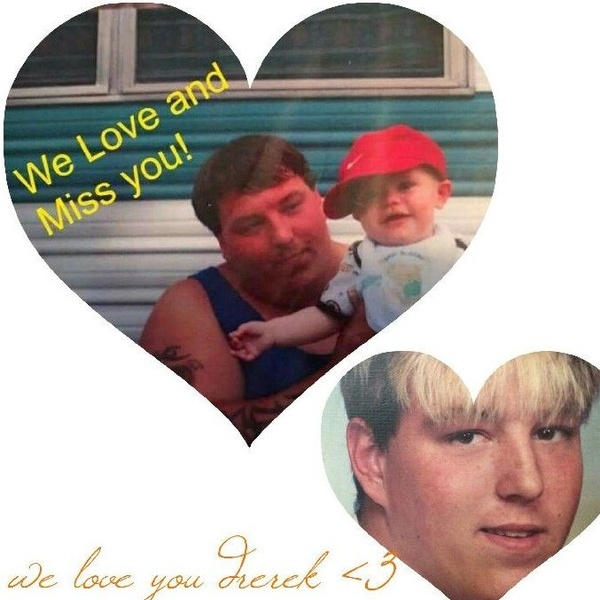 Born in Concord, Massachusetts on July 15, 1978, Derek was raised and educated in Stow. He worked as a crane operator for many years.
Derek had a heart of gold and a passion for helping people that were less fortunate. He enjoyed processing firewood and playing video games. He loved to fish in the ocean, which gave him peace and felt like home. Derek was an animal lover not only to his two dogs Andrea Gail and Pork Chop, but also to Stinky, the baby skunk he rescued after it had been hit by a car.

In lieu of flowers, donations can be made to the Massachusetts Division of Fisheries and Wildlife, which will support its wildlife conservation programs and activities, Attn: Field Headquarters, 1 Rabbit Hill Road, Westborough, MA 01581.