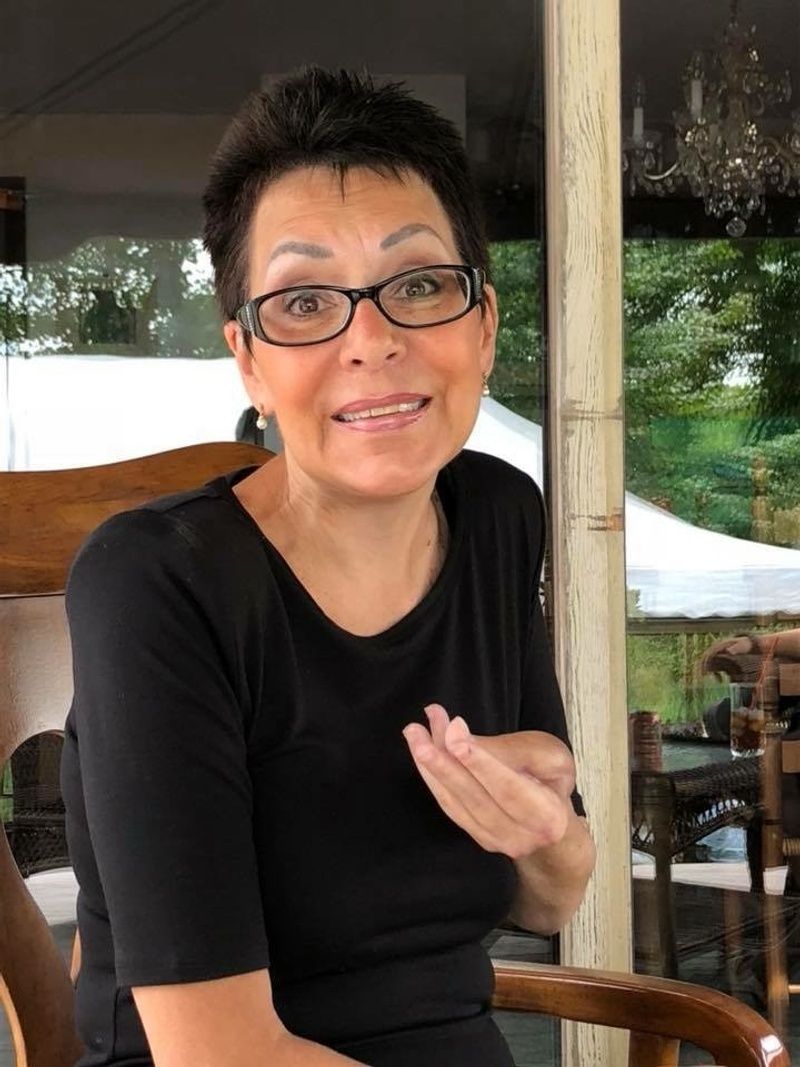 Mrs. Debra Louise (Hatch) Traylor was born to Albert and Virginia Hatch on July 29th, 1958 in the town of Stow, MA and gently passed on April 23rd, 2021, in her home in Lancaster surrounded by her loving family. She grew up in the Lutheran Church and continued to have her own relationship with God in the years following. In 1980, she married her soulmate and high school sweetheart, Arthur Daniel Traylor. The two settled in Lancaster, MA where they raised three beautiful boys with patience, discipline, and love.

Debbie was always passionate about her work. She was an office administrator for most of her career, ending at the Hallowell Center in Sudbury, MA. She was an amazing seamstress, something she would do in her spare time. She was also a gifted choir singer, and sang in several different choirs over the years. She tirelessly took care of her father, Albert Hatch, for many years, after losing her mom, Virginia Hatch, in 1992. Family was always a priority for Debra. Her 3 sons were her world, and her favorite thing was to gather with them and make them tell her funny stories. She loved to laugh, and was always known as the spunky, funky, and spirited mom, aunt, and friend. In the more recent years, when grandchildren came along, Debra was smitten by all 4 of them. She affectionately called them her "mugs," and they called her their "Graham Cracker." They had many great memories together, including vacations to Maine and simple things like making slime. More recently, they shared wonderful times at their second home in Vermont, where Dan and Debra hoped to spend many more years with the family together.

She was taken from this world far too young by a neuro-degenerative disease, but despite the unfairness of circumstance, she never complained. She did not fight the facts of her illness but instead used them as inspiration to live the fullest life she could with the time she had left, working and fighting until the very last day she was able. She left this world with grace and dignity to be welcomed into heaven and into the loving arms of our Lord. She will be dearly missed by her loved ones, but her strength will live on through them.

She is lovingly survived by her husband, Arthur Daniel Traylor of Lancaster; her three sons, Brian Traylor and wife Rebekah of Westminster, Michael Traylor and significant other Christy Gigante of Orange, and Steven Traylor and significant other Hannah Chandler of Gardner; and her four grandchildren, Dryden, Jackson, Evan, and Charlotte Traylor; and her brother, Albert Hatch of Princeton. She also left many brothers and sisters in law, and many beloved nieces and nephews.

There will be a graveside service at Brookside cemetery in Stow on Wednesday, May 5 at 11:00 am. The family would ask that everyone follow Covid protocols as they gather to remember and pay their respects to Debra.

At a future date, there will be an outdoor memorial service, which will be a celebration, as Debbie requested. We will update the funeral home website with that information as soon as it is established.

In lieu of flowers, donations may be made to https://www.psp.org/iwanttohelp/ways-to-give/, a foundation that seeks to cure diseases including Debbie's.