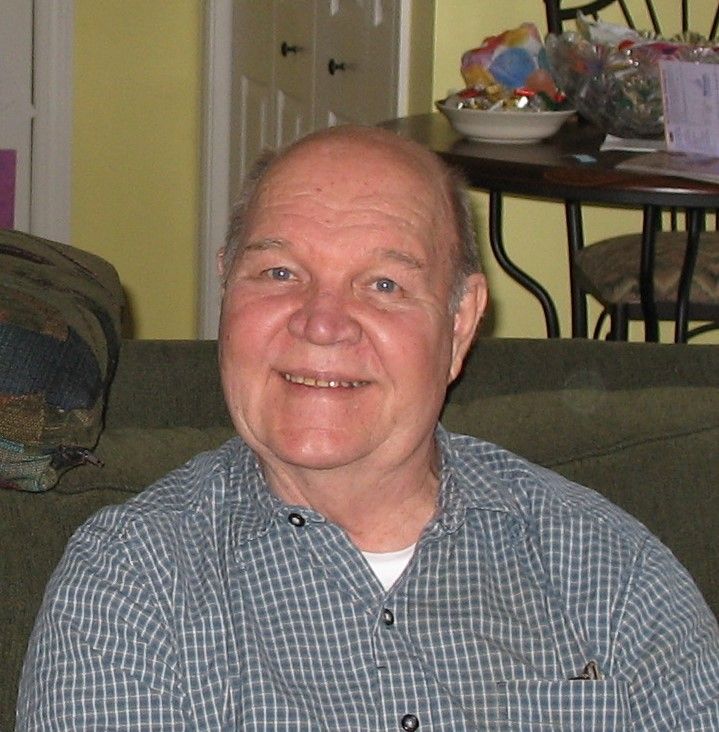 David G. "Bo" Wattu, age 76 of Marlborough, passed away unexpectedly at his residence on October 19, 2016. He was the loving husband of Janet R. (McGarry) Wattu. Born in Concord on April 4, 1940, he was the son of the late Erik and Lila (Pulkkinen) Wattu.

Raised and educated in Maynard, Bo was a graduate of the class of 1959, playing on the Maynard High football team. After high school, Bo enlisted in the United States Navy and proudly served his country.

Janet and Bo were high school sweet hearts and wed on Bo's birthday April 4, 1964. Bo was a Union electrician for more than 40 years. In addition to spending time with his family, he loved to garden and enjoyed watching both professional and college football, especially the New England Patriots.

Along with his wife of 52 years, Bo is survived by his two daughters Laura and her husband Jeremy Cole of Upton MA and Deborah and her husband Guillermo Del Puerto of Clemmons NC, his granddaughters Jessica and Erin Del Puerto and his sister Betty Cave of NH. He was the brother of the late Charles Wattu.

Calling hours will be Sunday October 23, 2016 from 2-4 pm. A memorial service will follow at 4 in Fowler-Kennedy Funeral Home, 42 Concord Street, Maynard. Burial will be private.

In lieu of flowers, donations may be made in Bo's name to Oxfam America 226 Causeway St, Boston, MA 02114 or by visiting www.oxfamamerica.org