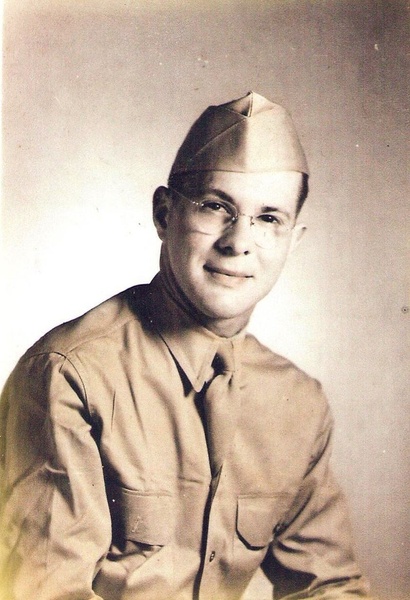 Born in Concord, on February 23, 1924, he was the son of the late Charles Warren and Jennie M. (Ungethuem) Smith. Dave was raised in Stow. He graduated from Westfield High School, class of 1942. Upon graduation, he enlisted in the United States Army Air Forces and proudly served his country during WWII. He was an airplane mechanic and served from April of 1943 to October of 1945 in the 592nd Army Air Forces, reaching the rank of Corporal. Stationed at an air base in England, Dave serviced B-24 Liberator bombers that were part of the Western Europe Campaign.

Dave worked for General Motors in Framingham beginning in 1947 and retired in 1981 as Director of Salaried Personnel. Between 1959 and 1974 Dave held positions in the Town of Stow including Selectman, Finance Committee member and the Board of Fire Engineers. He was the School Bus Contractor for the Town of Stow and later, The Nashoba Regional School District from 1947 to 1975.

Dave had a passion for antique cars. He loved working on and restoring Model A Fords and a variety of other cars and trucks with his friends. He was a member of the Maynard Area Auto Club for thirty years and a member of the Minute Man Model A Club of Massachusetts. From 1956 to 1983 he bought real estate and managed rentals in East Orleans, MA. From 1984 to 2006 he did the same at various locations on the coast of Maine. Dave was determined in everything he did. He was a house builder, furniture maker, inventor and fixer of broken things. He was dedicated to heating his house with wood and ran a chain saw until he was 92.