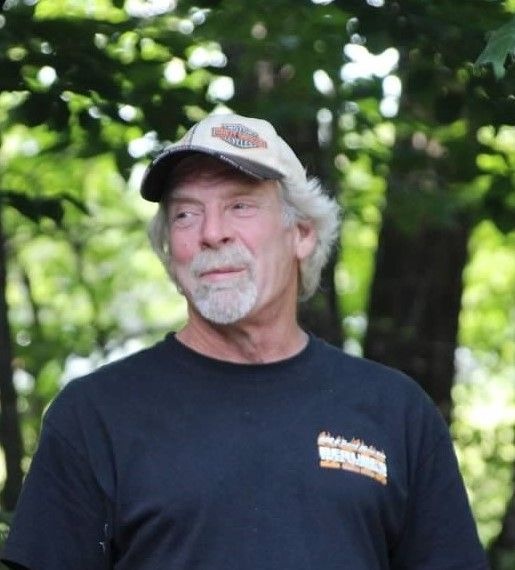 David was born in Concord, Massachusetts on May 16, 1956 and is the son of Philip and Sylvia (Hill) Ineson. He was raised and educated in Stow and graduated from Nashoba Regional High School, class of 1974. He worked for the Lazaro Paving Company for thirty years and was also known for his exceptional Autobody Work, winning awards for his paint work on show cars.

He had a passion for Harley Davidson Motorcycles. David enjoyed riding with friends and family. David enjoyed his time on Lake Boon and was known for his bare foot water skiing. He was an avid New England sports fan, following the Red Sox, Bruins, Celtics and Patriots.

David leaves behind his sons; Derek and his wife Stephanie of Rindge, NH, Sam who is actively serving in the US Army and their mother Sandy (Sarvela) Ineson of Townsend, MA. David is also survived by his three brothers; Doug and his wife Donna of Shrewsbury, Dan and his wife Annie of Maynard, Ken of Maynard, and his two sisters; Kristen Camelio of Hudson and Karen Benoit and her husband John-Paul of Stow, also many nieces and nephews.

Family and friends will gather to honor and remember David on Wednesday, June 12, 2019 from 4:00-7:30 pm in the Fowler-Kennedy Funeral Home, 42 Concord St., Maynard. A celebration of life will follow at 7:30 pm. Burial at Brookside Cemetery in Stow will be private.

In lieu of flowers, gifts in his memory may be made to Anthem of Hope http://antehmofhope.org or a charity of one's choice.