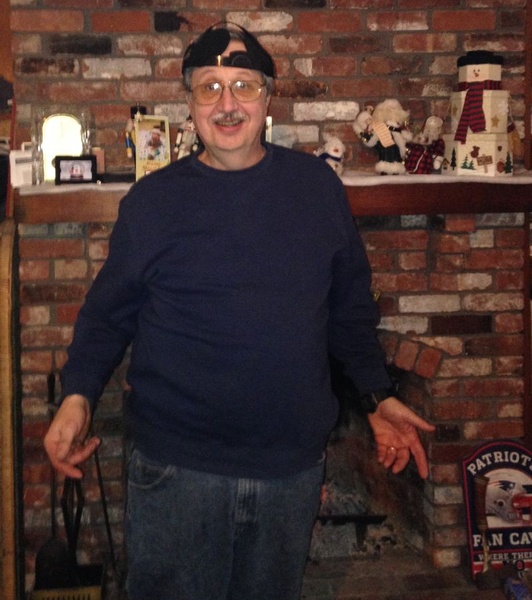 Born in Providence, Rhode Island on January 21, 1958, David was the son of David Charles Ellis Sr. and the late Edna A. (Iavarone) Ellis. David was raised and educated in Stow, graduating from Worcester Technical High School class of 1976. Before the completion of high school David joined the Stow Fire Department in 1974 as an apprentice, later holding positions of Call and Full-Time Firefighter/EMT until his resignation in 2002.

David and Janet, married on September 28, 1985 and settled in Stow to raise their family together. He has been employed as a Systems Operator at Digital, Computer Operator at Double E Enterprises, a local business his family started and as a Custodian for Acton Boxborough High School. David has also contributed to the Town of Stow in many capacities over the years, including Auxiliary Police Officer, Public Safety Dispatcher and most recently Custodian for the Stow Facilities Department. He also owned and operated KDJ Snowplowing and Sanding, servicing over 75 Stow families.

Family was most important to David. He adored his wife Janet, took pride in being a father to Kristina, David and Jenna and found immense joy in being a "Papa" to Caroline, Henry and Garrett. In his spare time, David enjoyed working on cars and trucks for friends and family. He loved to putter around in his garage and work on his Ford truck.

Due to the current restrictions, David's Funeral Mass and burial are private.

In lieu of flowers, memorial donations may be made in David's name to the National Fallen Firefighters Foundation www.firehero.org/ or Boston's Forgotten Felines www.bostonsforgottenfelines.org/