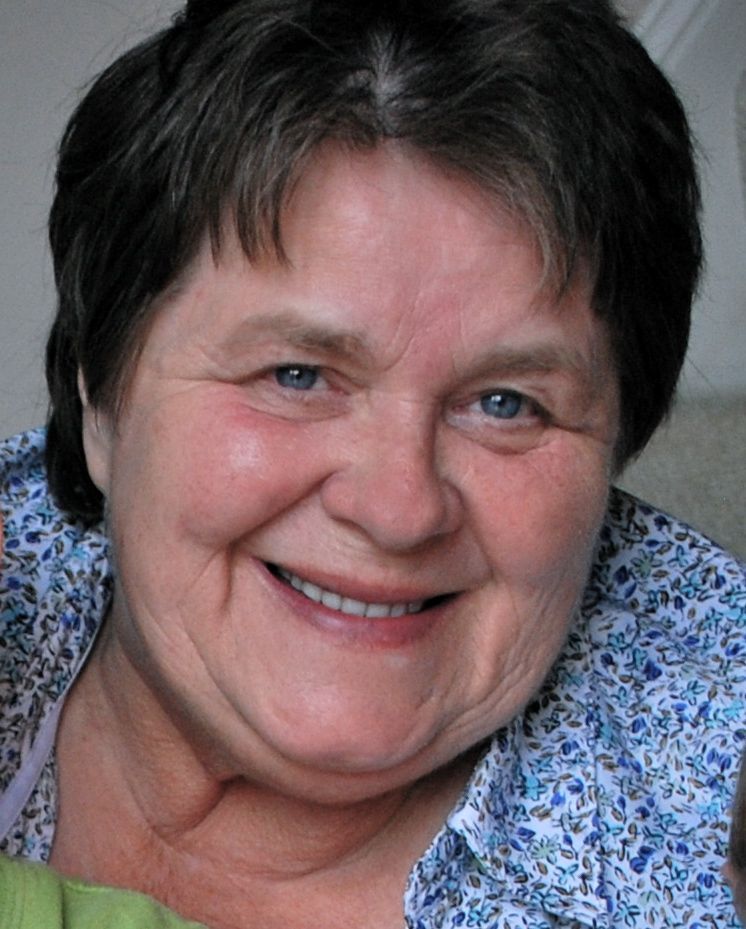 Cynthia M. (Nyman) Penniman, age 69, of Maynard passed away on Thursday, August 13, 2015 at her home. She was the wife of the late Barry Penniman.

Born in Cambridge on September 17, 1945 she was the daughter of the late Albert J. and Marjorie (Dean) Nyman.

In 1963, Cyndi married Barry and shortly after they settled in Maynard where they raised their six children. While the children were growing up, Cyndi worked nights to help support the family and to ensure she could be home for them during the day. Later she worked for many years as a parts manager for LMI before retiring in 2012.

In her younger days, Cyndi was an avid bowler and bingo player. More recently, she loved visiting Foxwoods Resort. Cyndi valued family above all. She enjoyed spending time with her family, especially her grandchildren, and she was never happier than when she was showering them with gifts at Christmas.

Family and friends will gather to honor and remember Cynthia on Tuesday, August 18 from 5:00-7:00 pm in the Fowler-Kennedy Funeral Home, 42 Concord St., Maynard. A family service to follow at 7:00 pm. Burial will be private.