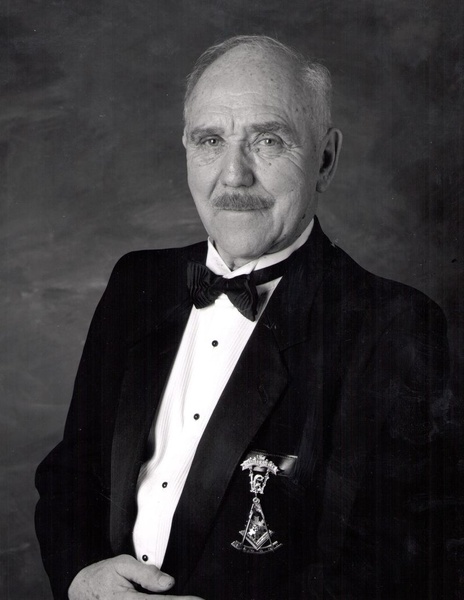 Charles F. Williams Jr., age 82, of Maynard, passed away unexpectedly on Saturday, January 28, 2017 in Maine. He was the beloved husband of sixty one years to Doris R. "Ruth" (Janes) Williams.

Born in Boston, MA on April 23, 1934, he was the son of the late Charles F. Sr. and Gertrude (Farrell) Williams. He was raised and educated in Wilmington and graduated from Wilmington High School. He proudly served in the United States Army during the Korean Conflict. Charles and Ruth married on September 10, 1955 and settled in Maynard, MA where they raised their family.

He worked as a self-employed Electrician and Sign Contractor for more than fifty years.

Charles was a great man and shared a great love with his wife Ruth. He was a proud Mason of the Charles A. Welch lodge of Maynard. He was past Master Mason from 2005-2006 and served on many committees in the lodge. Charles was awarded the Joseph Warren Distinguished Service Medal in 2014. He enjoyed snowmobiling with his son and attending monster truck events together. He also enjoyed spending time at the Collings Foundation in Stow.

Family and friends will gather to honor and remember Charles on Saturday, February 4, 2017 from 10:00 a.m. - 12:00 p.m., followed by a funeral service at the Fowler-Kennedy Funeral Home. Burial will follow the funeral service at Glenwood Cemetery, Maynard.

Gifts in Charles' memory may be made to Charles A. Welch Lodge 58 Monument Square, Concord, MA 01742.