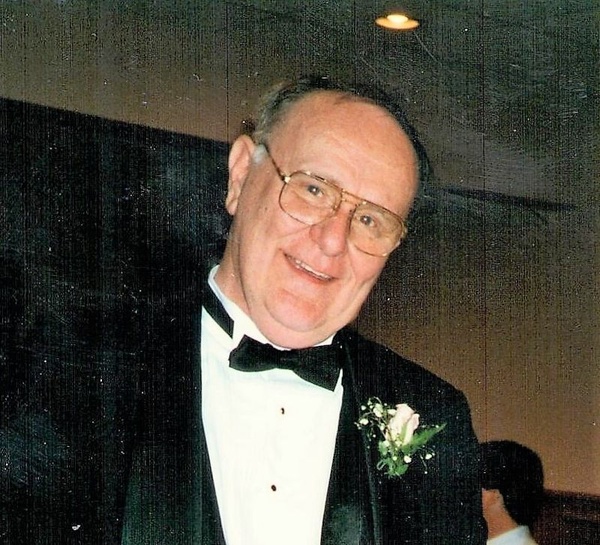 Charles S. "Charlie" Wilkins, age 76, of Maynard, passed away peacefully Thursday, December 21, 2017 surrounded by his loving family. He was the loving husband of fifty-four years to Shirley E. (Simpson) Wilkins.

Born in Cambridge, Massachusetts on May 9, 1941, he was the son of the late Alton G. and Mary E. (Jackson) Wilkins. Charlie graduated from Somerville High School, class of 1958.

Charlie and Shirley married on June 1, 1963 and settled in Maynard to raise their family. Charlie was self-employed and proud owner of his lettering company, Charles S. Wilkins Truck Lettering/Pinstriping. He is well known for his expertise in the art of hand-painted lettering, including the rare art of gold leaf applications. He loved his work.

Charlie loved hosting many family events at his home in Maynard. He was the life of the party and made sure everyone had a good time. Charlie had a great sense of humor and enjoyed playing practical jokes on family and friends. He once painted his neighbors shutters orange while they were away on vacation. Family was most important to Charlie. He enjoyed traveling with them and had fond memories of his trips to Hawaii and Disney, as well as yearly trips to Canada. On weekends he could be found camping in Wells and Kennebunkport Maine.

He is survived by his loving wife Shirley Wilkins of Maynard, MA; his children Chuck S. and wife Sharon Wilkins of Lincoln, ME, Cheryl and husband Jim Sharpe of Plant City, FL, Timothy S. and wife Colleen Wilkins of Lunenburg, MA; and grandchildren Brenna, Brooke, Ashley, Levi and Sayler. Charlie was predeceased by his five siblings Al, Herb, Bill, Don and Christine.

As an expression of sympathy, memorial contributions may be sent to the American Heart Association 300 5th Ave, Waltham, MA 02451.