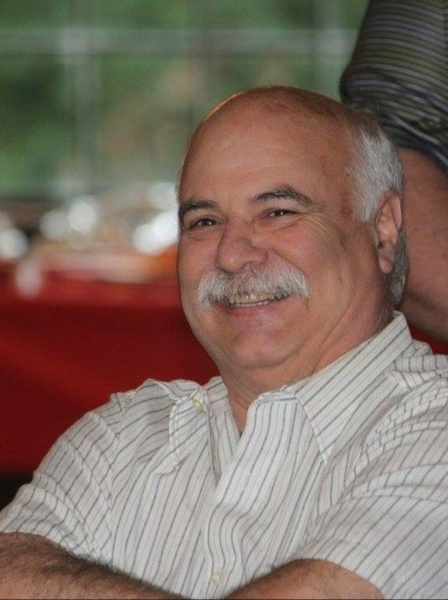 Charles J. "Chuck" Garlisi Jr., age 65 of Maynard, passed away peacefully on Wednesday, February 3, 2021 surrounded by his family. Chuck was the loving husband of Donna E. (Gormley) Garlisi, and devoted father of Shayna and Tyler.

Born in Waltham, Massachusetts, on September 14, 1955, Chuck was the son of Shirley (Carson) and the late Charles J. Garlisi. Chuck was a lifelong Maynard resident, graduating from Maynard High School with the class of 1974. Chuck and Donna married on July 31, 1976 and settled in Maynard to raise their family together.

Chuck started working for Mobile Sales and Service washing trucks when he was a sophomore in High School. Learning and growing in the power washing industry for almost 50 years, he and two business partners later went on to purchase the company and founded Power Washer Sales, LLC out of Littleton, MA. Co-owning and operating a small business was a passion of Chuck's and his dedication to his company and customers was one of his most admirable traits.

Family and friends were most important to Chuck. He cherished hosting his Christmas Eve open house party every year, as well as winning family cooking competitions for the best meatballs and sauce. Chuck loved large family parties, cooking Italian food, grilling in all seasons, camping, and traveling the world with his family and friends. He enjoyed a practical joke and always had a quick one liner; his friendly teasing meant you were deeply cared for by him. Chuck and Donna shared an affection for riding motorcycles together in their early years together as a couple. Chuck was an avid outdoorsman. He had a passion for skiing, snowmobiling, hunting, fishing, and four wheeling at his cabin in Milan, NH with close friends and family. Chuck was a member and past President of the Maynard Rod and Gun Club, and a board member of the Penguin Ski Club in Lincoln, NH. Chuck was a spirited New England sports fan. He traveled around the country, attending games for the Patriots, Red Sox, and Bruins, and hosted yearly Super Bowl parties at his home.

Due to the current restrictions, Chuck's visitation and burial at Glenwood Cemetery will be private.

A fitting celebration of Chuck's life will be held at a later date.