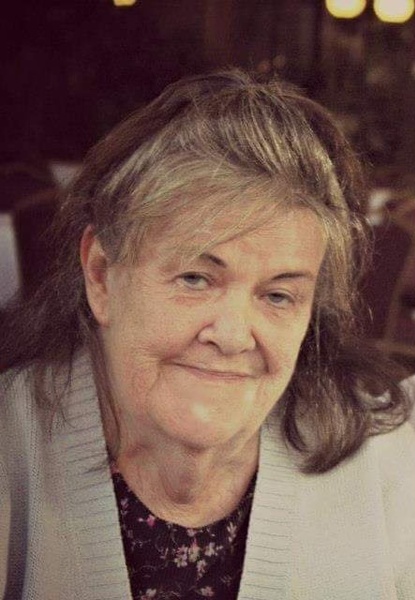 Carol A. (Kennedy) Willis, age 79, of Maynard, passed away peacefully on Tuesday, July 19, 2022. She was the loving wife of the late William W. Willis Sr.

Carol was born in Newport, Rhode Island on December 3, 1942, the daughter of the late Peter A. and Mary C. (McKenna) Kennedy.  She was raised and educated in Arlington, MA.  Carol and William married on February 14, 1970 and settled in Maynard where they raised their family.

Carol worked for many years as a housekeeper for families and hotels in the local area of Maynard.