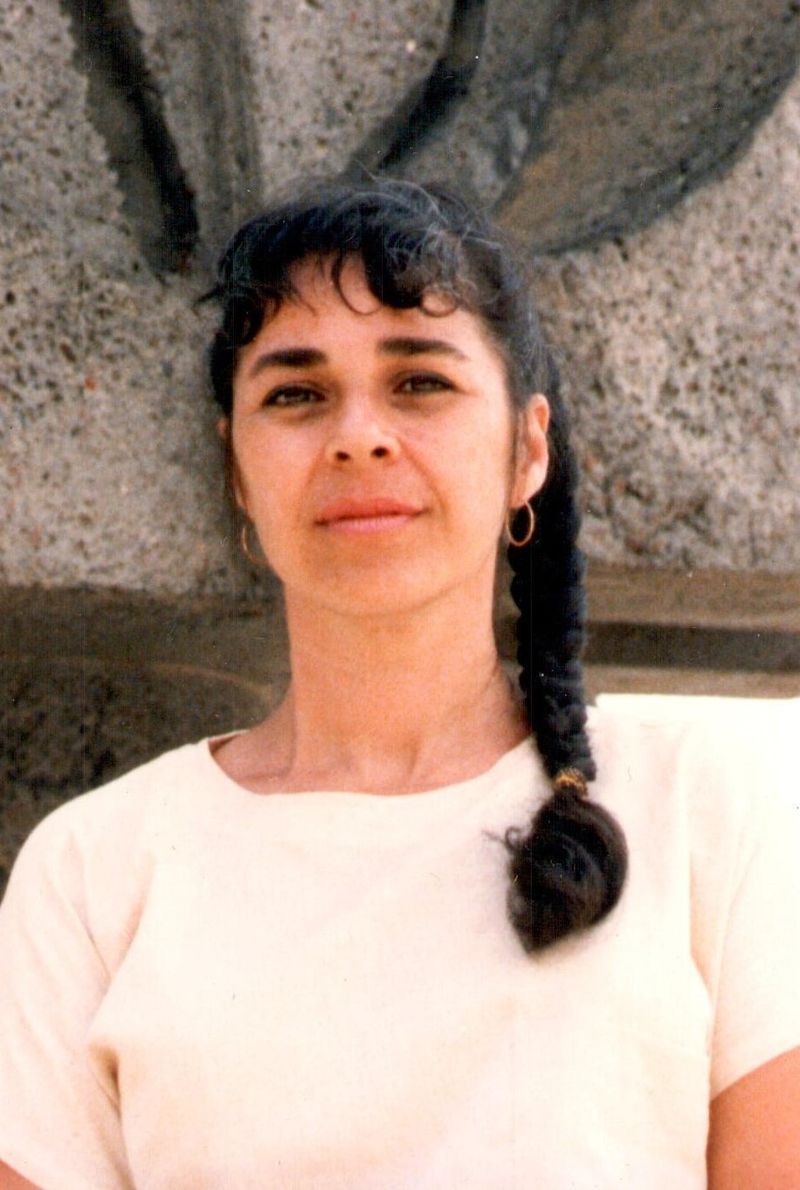 Born in Fall River, Massachusetts on March 25, 1943, she was the daughter of the late Charles H. and Angelina (Marchetti) Adam. Carol was raised and educated in Fall River. She graduated from Mount Saint Mary's School, class of 1961. Upon graduation, Carol continued her education at Stonehill College, earning her Bachelor of Science Degree in Chemistry, class of 1965. Carol went on to attend Northeastern University, earning her PH. D. in doctoral studies, class of 1969. Carol and Eric married on November 29, 1969. The couple settled in Stow in January of 1973.

Carol and Eric enjoyed playing tennis together and were members of The Thoreau Club in Concord for many years. Carol loved spending time at their home in Brewster, Cape Cod. She was an animal lover and also enjoyed kayaking.

Carol is survived by her husband Eric Russell of Stow, MA; her brother Charles and wife Barbara Adam of East Providence, RI.

Family and friends will gather to honor and remember Carol on Friday, January 3, 2020 from 3:00 p.m. - 6:00 p.m. at the Fowler-Kennedy Funeral Home, 42 Concord Street, Maynard, Her funeral mass will be celebrated on Saturday, January 4, 2020 at 9:30 am at Saint Bridget Parish, One Percival Street, Maynard. Burial will follow at Brookside Cemetery in Stow.