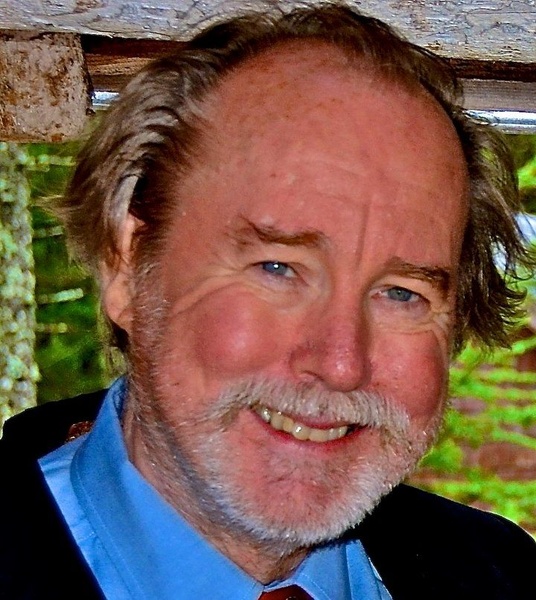 Born in San Francisco, California on December 30, 1945, he was the son of the late Earl Calaway and Hope Jackson (Smith) Rickman. Raised and educated in the San Francisco Bay Area, California, Jim graduated from Clayton Valley High School, class of 1964. He holds a Bachelor's Degree in Political Science and a minor in Psychology from Boston University, class of 1969, and a Master of Arts in Music Composition and Theory from California State University, Chico, class of 1975.

Jim worked as a Computer Software Engineer for Honeywell and Fidelity Investments retiring in 2012. He also was a middle school counselor, and proudly volunteered for VISTA both before graduate school and after he retired.

Jim was a soft-spoken man and proud political Democrat. He had a passion for music, especially Classical, and he was an accomplished composer and pianist, and a voracious reader. Jim's other passions included playing chess against family members, friends and others internationally on virtual platforms, along with his newest hobby as a ham radio operator.

Jim is survived by his children, Heidi and husband Earl Maggio of Billerica, MA; Jason Rickman and wife Kimberly of Sterling, MA; Joshua Rickman and wife Lauren of Holyoke, MA; his grandchildren, Wesley, Andre, Ryan, Travis and Levi. He is also survived by his sister Elizabeth Rickman-Leatham and husband Douglas of Marion, MA, along with two nieces Sarah and Margo and their families. Jim was predeceased by his sister Hope Rickman.

Gifts in his memory may be made at the charity of your choice or: American Diabetes Association 260 Cochituate Road, second floor suite 200 Framingham MA 01701, VISTA, or the Friends of the Stow COA P.O. Box Stow, MA 01775