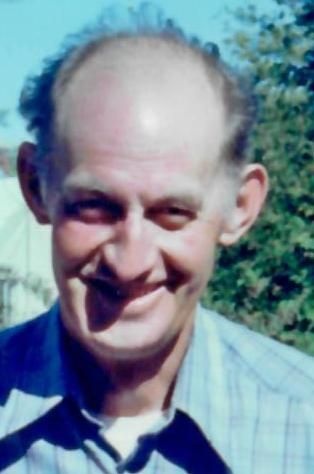 Born in Gouldsboro, Maine on May 28, 1924, Burton was the son of the late Edgar J. and Helen S. (Stanley) Lindsey. Burton was raised and educated in Sullivan, Maine and graduated from high school there in 1943. He served in the Army from 1945-1948 where he was an Airplane and Engine Mechanic.

Burt and Pauline met through mutual friends while working at Raytheon. The couple married in 1955. Burt worked for Raytheon for thirty-seven years as a Mechanical Draftsman, retiring in 2004.

He had a passion for bluegrass music. He enjoyed playing and listening to Bill Monroe. Burt and Pauline enjoyed riding on steam locomotives and looking for old walter trucks on the coast of Maine. Burt also enjoyed working on restoring World War II aircraft to flying condition in his later years.

Family service will be private.