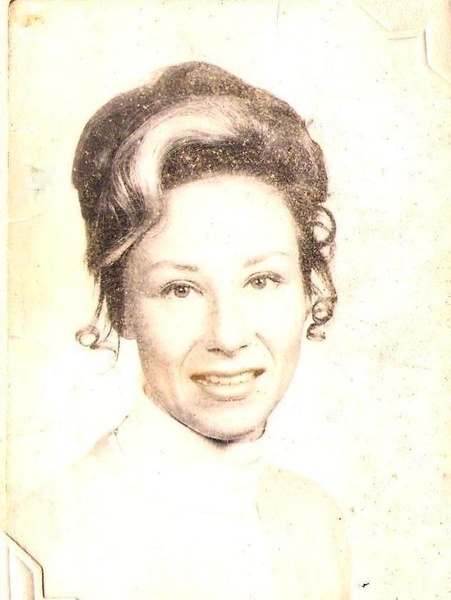 Brigitte A. (Gatzky) Wallace, age 80, of Maynard, passed away peacefully on Sunday, December 2, 2018. She was the loving wife of John F. Wallace.

Born in Berlin, Germany on December 17, 1937, she was the daughter of the late Gustav and Else (Schulze) Gatzky. Brigitte was raised and educated in Berlin. John and Brigitte met while John was stationed in Berlin serving in the United States Army. The couple wed in Germany in 1962 and started a family together. After returning to the United States, John and Brigitte settled in Maynard, Massachusetts in 1972 and raised their family.

Brigitte attended the Assabet Valley Practical Nursing Program and received her degree as a Licensed Practical Nurse. She worked as a geriatric nurse at Rivercrest Rehab & Nursing in Concord, Massachusetts for twenty years. In addition, Brigitte served as a private nurse in the Middlesex County area, finally retiring in 2008. During retirement, she enjoyed devoting countless hours of volunteer work at Emerson Hospital and the Sudbury Council on Aging.

Family was most important to Brigitte. She loved spending time with her grandchildren, great-grandchildren, and her beloved dogs Bo, Dixie, and Oakley. John and Brigitte enjoyed traveling throughout Europe together, especially Germany and Ireland. She also enjoyed classical music, gardening, swimming, walking, and yoga.

Family and friends will gather to honor and remember Brigitte on Friday, December 7, 2018 from 4:00 p.m. - 8:00 p.m. at the Fowler-Kennedy Funeral Home, 42 Concord Street, Maynard. Her burial will be private at the Massachusetts National Cemetery.

Gifts in her memory may be made to Buddy Dog Humane Society Inc. 151 Boston Post Road, Sudbury MA 01776