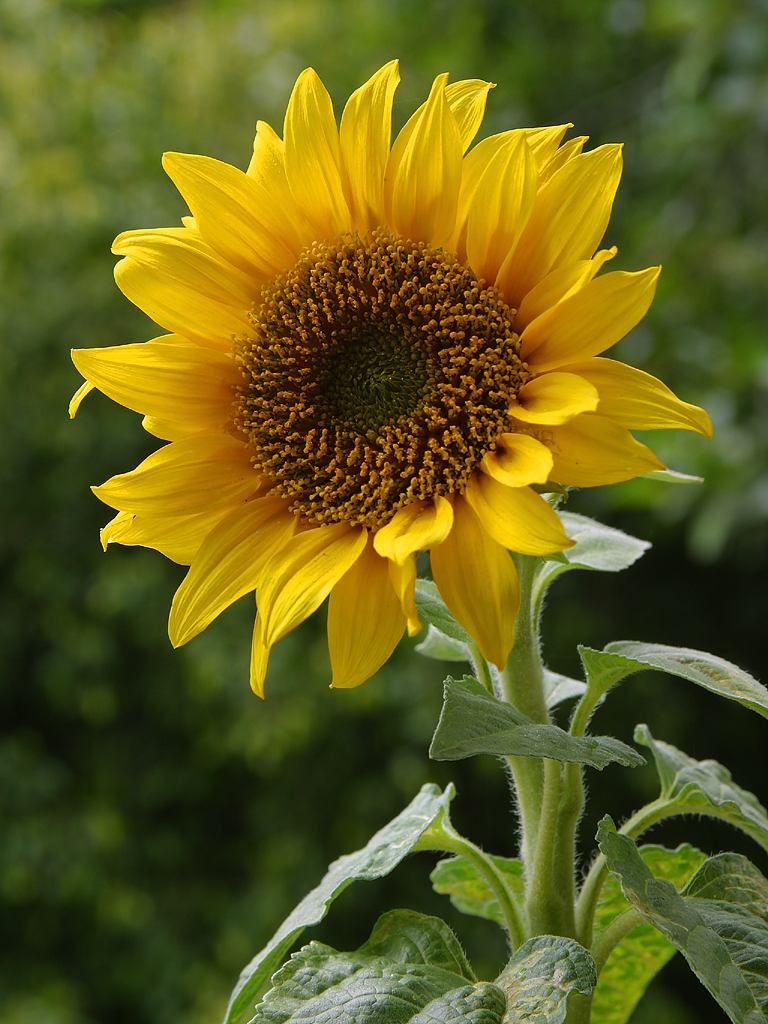 She was born in Concord daughter of the late Frederick and Ruth (Piper) Hume. Betty was a resident of Stow for over 40 years and was devoted to her family.

She leaves three sons: Daniel and Donald both of Stow, Richard of Sudbury; two daughters: Lori Duffy of Ashburnham and Mary Ellen Taranto of Sterling; two sisters: Nancy Hume of Ogunquit, ME and June Gouvaia of Phoenix, AZ. She also leaves her former husband Richard S. Taranto of Westminster, 12 Grandchildren and 15 great grandchildren.