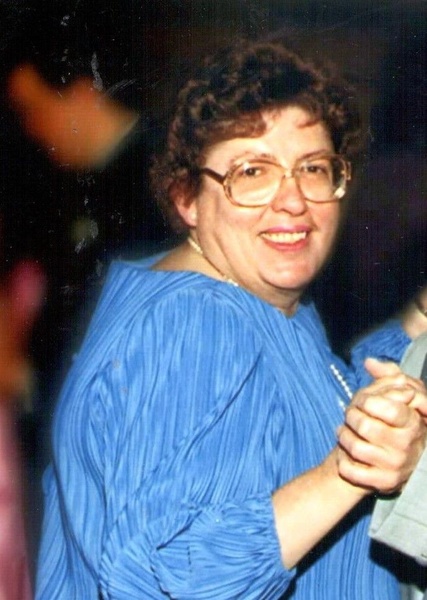 Betty Jane (Keniston) Manion, age 82, of Maynard, passed away peacefully on October 5, 2020. She was the loving wife of Richard V. Manion for 56 years.

Born in Lawrence, MA on November 8, 1937, she was the daughter of the late Ellsworth Keniston and Grace "Peggy" (Chorley) Howard. Betty was raised and educated in Dedham, MA, graduating from Dedham High School. Betty and Richard met at Moseley's On the Charles Ballroom in Dedham. The couple married on June 20, 1964 and settled in Maynard.

Betty worked as a secretary for General Radio in Concord. She was a longtime Avon lady and also sold house plants, calling her business "Things That Grow".

Family was most important to Betty. Richard and Betty cherished their yearly trips to Falmouth in Cape Cod, and especially enjoyed Old Silver Beach. The couple worked together to buy old apartment buildings and restore them. Betty had a green thumb and passion for plants, and was an avid reader.

Due to the current restrictions, Betty's Funeral Service and burial are private.

Gifts in her memory may be made to your local garden club.