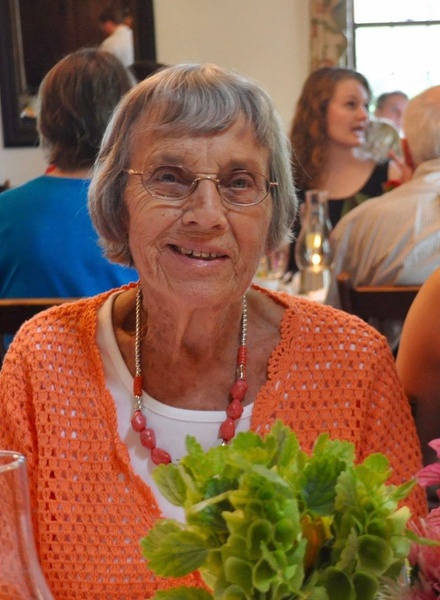 Betty Holly, age 94, of Stow, passed away peacefully in her home in Stow on March 31, 2020. Born in Madison, NJ on July 31, 1925, she was the daughter of the late Ludwig Holly and Louise (Ingold) Holly. Betty moved to Stow in 1947 and was a summer resident of Nauset Heights in East Orleans, MA for more than 60 years.

Betty was an avid birder, with bird feeders visible from every vantage point in her home and was a longtime supporter of the Mass Audubon Society. A lifelong lover of music, classical music could always be heard from her radio. During her summers on the Cape, she loved to spend as much time as possible on Nauset Beach, watching the ocean and the birds.

Betty was an active member of the Stow community, and was a board member and long-term supporter of the Stow Friends of the Council on Aging. More than any of her hobbies, Betty loved her family and many honorary family members and friends. Anyone who knew her would agree that Betty was an incredibly kind, supportive, genuine, and loving person who valued family and friends over all else.

A memorial service will be held in the fall of 2020